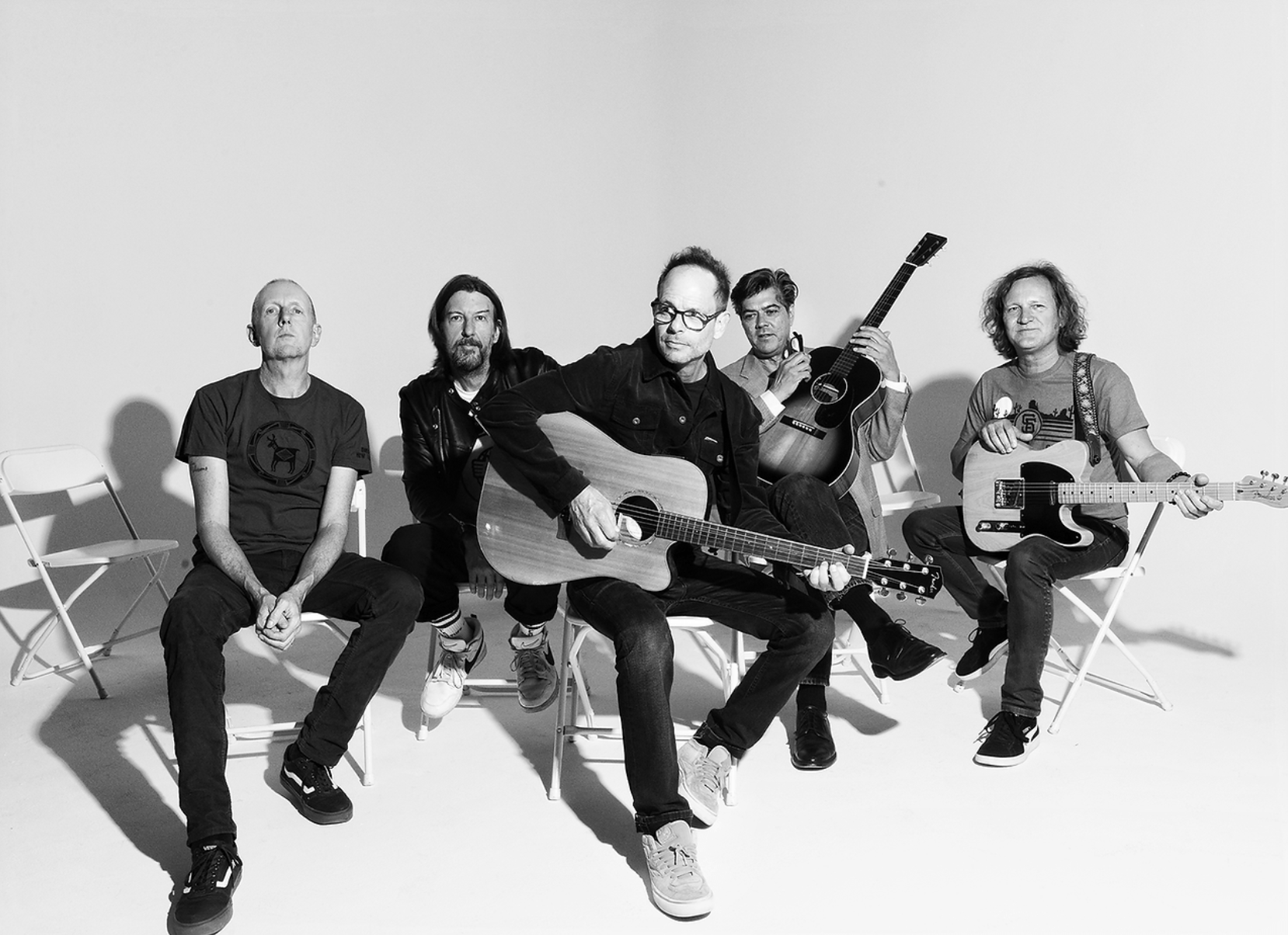 Gin Blossoms’ seminal album New Miserable Experience celebrates its 30th birthday this year. To mark the moment, the band has announced the “Celebrating 30 Miserable Years” tour, where they will perform the 1992 album in its entirety.

The tour kicks off Feb. 18 in Fort Pierce, Florida and will hit Oklahoma City, Houston, Nashville, and more. The band will also head out on the road this summer with Barenaked Ladies and Toad the Wet Sprocket starting June 3rd. Tickets are available via the band’s website here.

“It was a hard to make NME, but we knew it was special,” lead vocalist Robin Wilson said in a statement. “It’s humbling that it still resonates and we still have jobs in the music biz.”

“Its funny how time slips away,” guitarist Jesse Valenzuela added. “We are still so proud that even after all these years the album still resonates with fans.”

New Miserable Experience, considered Gin Blossoms’ breakout album, sold over five million albums and was on the charts for almost three years. It produced five hit singles, including “Hey Jealousy,” “Follow You Down,” and “Found Out About You.”

The band detailed the challenging making of the album to Rolling Stone a few years ago. “We were a fragile mess,” Wilson noted. “We were all just treading water trying to make the record. We knew this was our last chance.”

He added of Gin Blossoms’ legacy, “Somehow we never really lost our credibility. I hear people talk about other groups from my generation and it’s not always kind. I feel like we managed to survive without anybody’s scorn.”