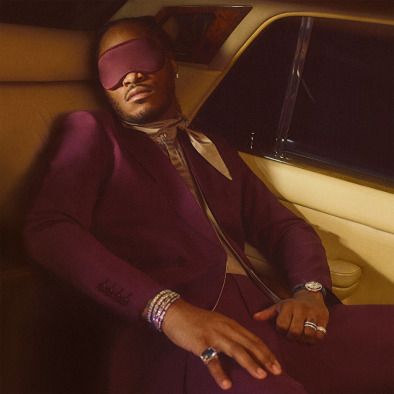 Future proudly presents his anxiously awaited ninth full-length and the most anticipated album of 2022, I Never Liked You.

To celebrate the arrival of the record, The GRAMMY® Award-winning, the diamond-certified icon just uncovered the event-level music video for “Keep It Burnin” [feat. Kanye West]. Watch the music video HERE. Bound to set the internet on fire, the cinematic clip continues a tradition of blockbuster visuals for Future whose total career YouTube views have exceeded 8 billion and counting.

The album stands out as Future’s first body of work since 2020’s platinum-selling High Off Life, which emerged as his sixth consecutive #1 debut on the Billboard Top 200. He stacks I Never Liked You with powerhouse anthems. The single “Wait For U” [feat. Drake & Tems] showcases the emotional side of Future, and is an instantly quotable anthem, while he also links with Drake yet again for “I’m On One.” He continues showcasing his most emotional and honest songwriting yet with the crooning solo cut “Love U Better,” while Atlanta stands up with the raucous and raw “For A Nut” [feat. Young Thug & Gunna], and “Voodoo” [feat. Kodak Black] conjures an unbreakable spell of its own. The album concludes with “Back to the Basics,” marking a full-circle moment for the hip hop titan. These sixteen tracks seal the record’s status as the biggest and boldest release of the year.

Next up, he will headline Rolling Loud Miami at Hard Rock Stadium on July 23 this summer.