Head honcho of Diffrent Music — y’know, the one with all the pink giraffes — he’s been showcasing forward-thinking drum & bass, juke and more through the outlet since 2010, breaking artists such as Frederic Robinson, Lakeway and Conduct.

He also recently revealed explorative bass imprint Sweet Box to be a sub-label of Diffrent, which alongside the other offshoot GiraffeStep, further highlights Dexta’s dedication to pushing unique new music.

Alongside his own releases on Diffrent, Dexta has produced for None60, Dispatch and Nurtured Beatz, amongst others; his versatile style allowing him to flit easily between junglist rinse-outs and future-focused, oddball bass.

As such, Dexta’s Fresh Kicks mix is as weird and wonderful as they come, check it out in full at the bottom of the page. 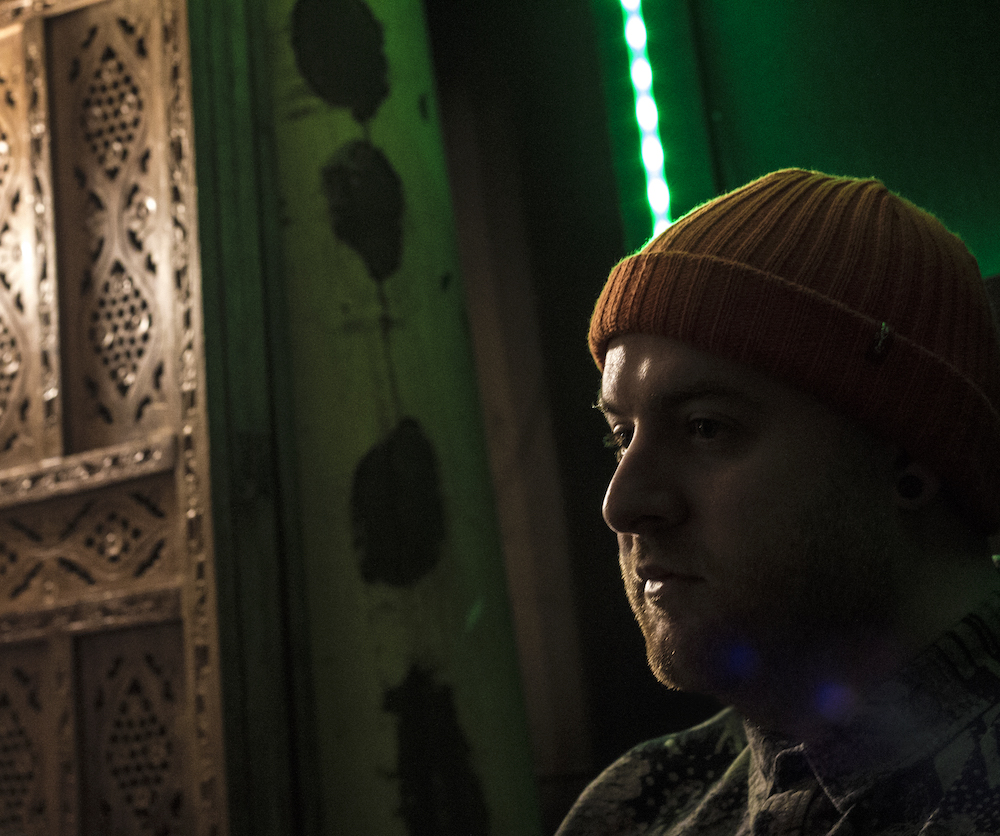 Last film you watched?
“Had to watch that new Thor movie last week, it’s so funny, watching the credits, I realised it’s by the same guy who did What We Do In The Shadows — brilliant movie… But yeah, Thor was very entertaining, funny and full of action!”

Last club you played at?
“I’ve been on a quiet spell over the last six months, but looking forward to checking out some new spots that I’ve never been to, playing at Roxy in Prague, and Antwerp Mansion in Manchester soon — both I’ve heard nothing but blessings about.”

Favourite album to relax to?
“I don’t really listen to music to relax believe it or not, nothing beats the tranquil sounds of nature… But if I’m out here on a Sunday afternoon wanting to do some chilling, you can’t go wrong with a bit of Current Value/Limewax [laughs].”

Favourite label?
“Gotta say, I’ve been pleasantly happy with the continuous output of Metalheadz of late, really taking the time machine back to the old days (which I missed), so I’m, getting to enjoy the ’90s vibes with a modern approach to production… On the smaller side of things, really digging Astrophonica and Cosmic Bridge for the last few years, unstoppable really!”

Favourite breakfast dish?
“Full English really… Silly question!? What did you expect, avocado and sun-dried tomato bagels? (Which is a good alternative to the former by the way.)”

What record is top of your wishlist?
“If I send you my Discogs wishlist, will you help crowd fund it? There’s this rare Skepta / Wiley 12-inch white label from 2002, the B-side has a remix of ‘Tweet Riddim’ which is a sick little 160bpm remix of one of Wileykat’s Eskibeats… They want £60 on discogs… Have a word!”

Who is your biggest musical influence?
“I’ve been asked this question so many times, but I’ve grown up around so many different styles of music with loads of bands and artists that it’s one massive melting pot… I am, and have always been mega influenced by the old hardcore/garage/breakbeat/grime sounds from early on in my musical career though, so many elements that I love to play on.”

Who is your tip for 2018?
“Gotta be Lakeway… He’s a true don, in person and musically… He’s on a journey at the moment with some really epic sounds, and energies. Def need to watch out for him this year. Also, Fearful is about to drop his debut LP — it’s really good, and I think everyone needs to turn their heads, if you remotely like d&b and/or techno it’s gonna bring you happiness.”

You Knew. We All Knew.