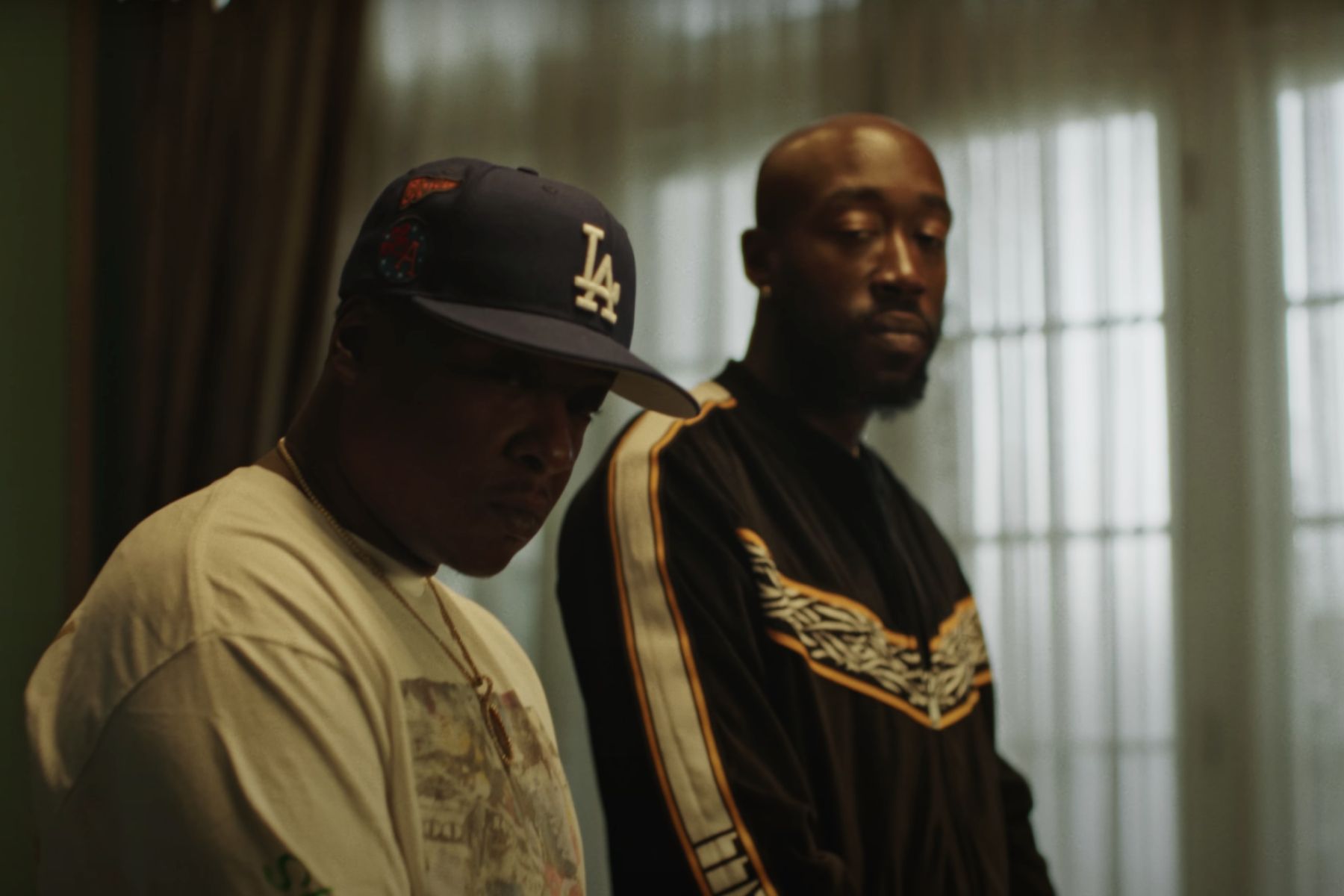 Freddie Gibbs and Jadakiss have teamed up for new song “Black Illuminati.” The rappers previously linked up on 2013’s “Own Thing (Remix) and 2012’s “Krazy,” which also features Jay Rock, from Gibbs’ Baby Face Killa mixtape.

In the accompanying video, the pair hang out in a mansion and take a drive around town at night as they reflect on their journeys. “They wanna take me out this game like Sha’Carri,” Gibbs raps. “Black Illuminati, touch Big Rabbit, streets need a body.” On Jadakiss verse, he raps: “Smoke a fat one in the back right in my own yard/Playin’ dominoes with my man, he in the boneyard/Now I can pay for the jet right on my own card.”

Last year, Gibbs released Alfredo, his collaborative album with the Alchemist, which was nominated for Best Rap Album at the Grammys. Gibbs has been working on his new album. He took to Twitter to share the producers for his upcoming LP, presumably titled SSS. Madlib, Alchemist, Boi 1da, Pharrell, and Kaytranada are among the all-star cast.