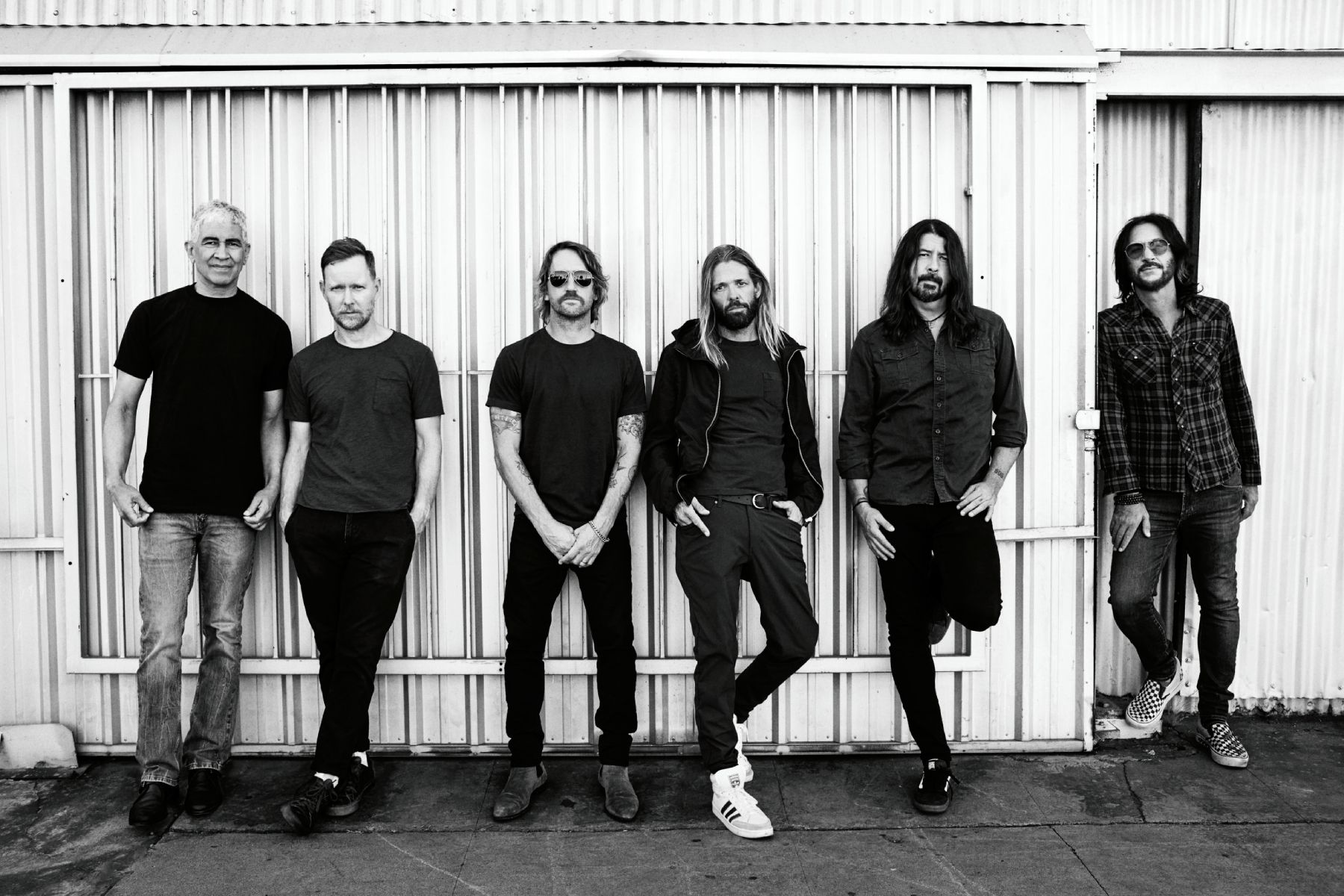 The Foo Fighters are set to return to the road in 2022, with the band announcing a string of 17 shows between May and August.

The group will start things off with three scattered shows in May, followed by a proper summer run that will launch July 17 at Citi Field in New York and wrap with two nights at the Banc of California Stadium in Los Angeles, Aug. 18 and 20.  The run will also include a set at the Osheaga Festival in Montreal on July 29.

In a press release, Foo Fighters said they would be announcing special guests for the tour soon on their website and social media channels.

Tickets for the headlining shows will go on sale Dec. 3 at 10 a.m. local time. Citi cardholders will have access to presale tickets from Nov. 30 at 12 p.m. ET through Dec. 2 at 10 p.m. local time via Citi Entertainment.

Foo Fighters’ 2022 run will mark their most extensive trek since releasing their 10th studio album, Medicine at Midnight, back in February. The group played a handful of gigs over the summer, and in July helped re-open Madison Square Garden, playing the first full-capacity show at the famed NYC arena since the Covid-19 lockdown.

Last week, Foo Fighters received three Grammy nominations for Medicine at Midnight, with the LP receiving a Best Rock Album nod, while “Waiting on a War” and “Making a Fire” were nominated for Best Rock Song and Best Rock Performance, respectively. At the end of October, Foo Fighters were also inducted into the Rock & Roll Hall of Fame.