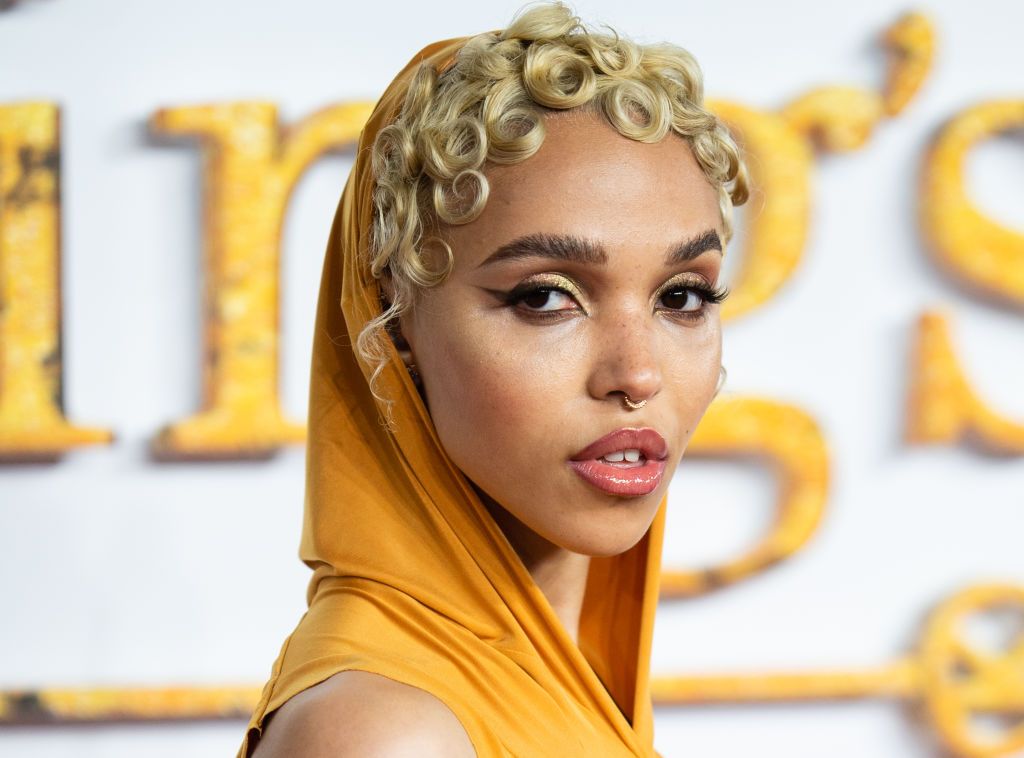 FKA Twigs announced Thursday that her mixtape Caprisongs — her first collection of new music since 2019’s Magdalene — will be released on Friday, Jan. 14.

“CAPRISONGS is my journey back to myself through my amazing collaborators and friends,” the singer wrote of the mixtape on Instagram. “CAPRISONGS… it’s bronzer in the sink, alco pop on the side, a cherry lolly, apple juice when ur thirsty, friends in the park, your favourite person, that one sentence somebody said to you that changed everything, a club pre-game, your bestie who is always late but brings the most to the party, meeting a friend at the airport, just togetherness.”

“It’s my stubborn caprisun ass telling me to work thru my pain by delivering at work, don’t think just go studio and create,” she continued.

Prior to Caprisongs and “Tears in the Club,” FKA Twigs returned to music after a two-year hiatus with “Measure of a Man,” which featured on The King’s Man soundtrack.