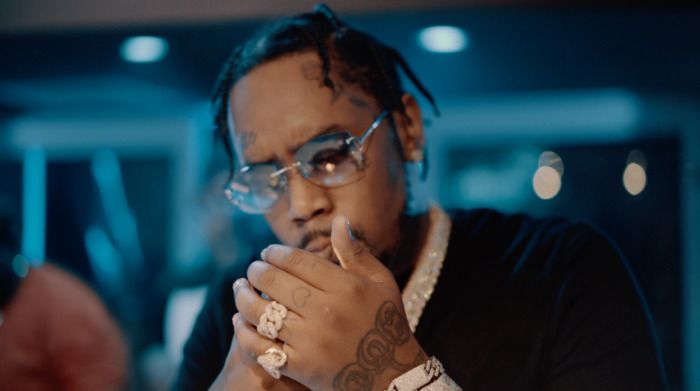 After the RIAA certified gold breakout hit “Big Drip” hit the streets at the tail-end of last summer, Fivio Foreign has spent the past year solidifying his space in rap music. Now, before his debut album with Columbia Records, and shortly after being named one of XXL’s Freshman Class 2020 – the magazine’s annual list of brightest artists to watch – he returns with a new song “13 Going On 30” listen HERE.

As Fivio Foreign looks back at his year in the music video, the song tells an even deeper story, showing a different side to the often charismatic Brooklyn-born artist. As he gears up to release his debut album, Fivio shows no sign of slowing his momentum.
CATCH FIVIO FOREIGN FEATURED IN XXL’S FRESHMAN CLASS 2020