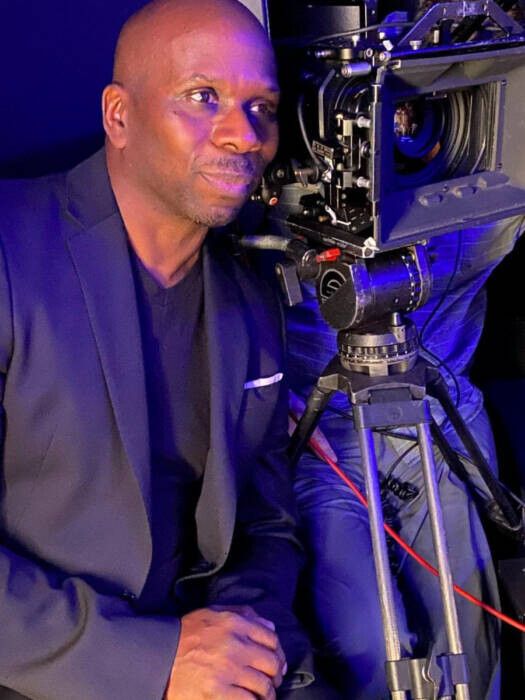 At the recent Toronto International Film Festival (TIFF) held through September 9th -18th, 2021, the documentary, “Dionne Warwick: Don’t Make Me Over”, which chronicles the life and career of the Grammy Award winning singing legend, won the “First Runner Up” honors in the documentary category of the TIFF People’s Choice Award. Ms. Warwick was also bestowed with the TIFF Special Tribute Award for her longtime career and work.
The documentary was a labor of love for its producer, writer and co-director Dave Wooley, who also co-authored Ms. Warwick’s autobiography, “My Life: As I See It”. “Working on Ms. Warwick’s documentary is a dream come true,” explains Wooley. “It took me five years to produce this film. While a project like this will have its ups and downs, especially given the time it took to complete the documentary, to see the movie come to fruition and most importantly, for Ms. Warwick to receive such accolades during her lifetime is gratifying and made it all well worth it”. 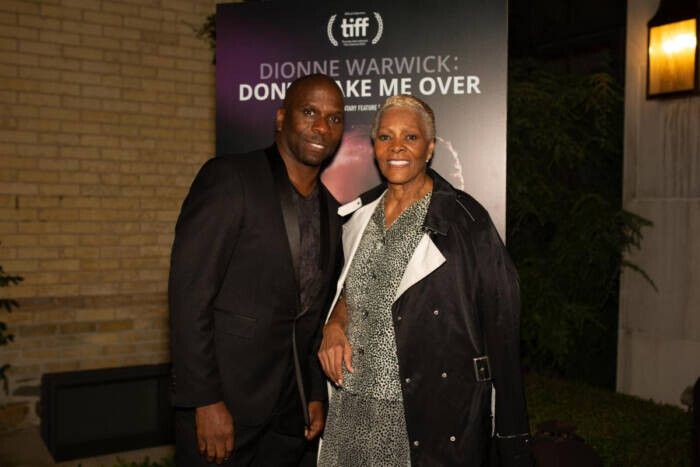 R. Kelly’s Lawyer During Closing Arguments: ‘Kinky Sex’ Is Not a Crime

Drawing attention from critics, fans, and rap stars as she’s climbed through the New York rap