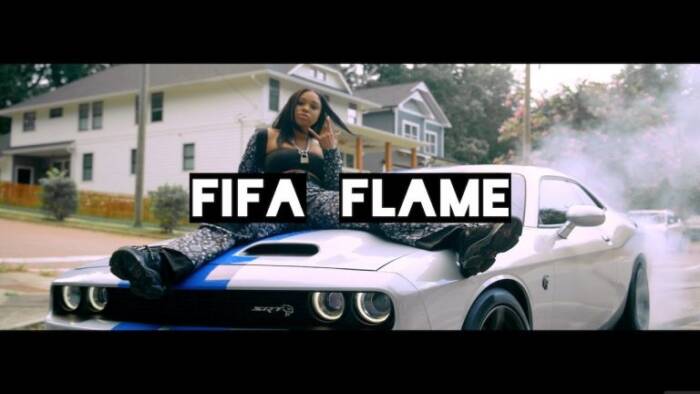 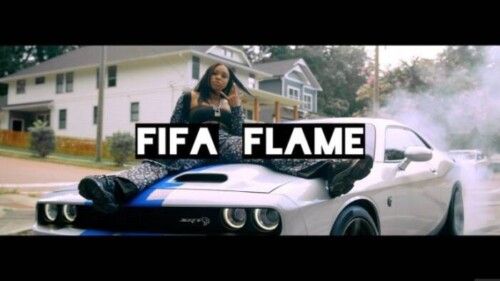 At the start of the Summer (June), FIFA Flame released her debut single titled “Bandito,” which has since amassed almost 100k+ plays across all major streaming platforms like Apple Music and Spotify. Now, she keeps her momentum going and follows up with the accompanying video. FIFA is also set to release her first project titled, “FLAVOR: VOLUME 1” this coming fall, which will feature “Bandito.”

Born in New Jersey, but raised in Gwinnett County, FIFA’s music packs a punch as much as her name does. Even with just her debut single released only, FIFA already shows much promise. During her high school and college days, FIFA played in the R3 Premier Soccer League in Georgia, and soccer briefly at Georgia State University before pursuing a career in music. While playing the FIFA video game on PS4 against her producer, XL, he made a joke and said, “lil FIFA face ahh!” FIFA decided to take the name and run along with it, and the rest was history.

Watch “Bandito” below and be sure to stream the audio across all DSPs as well.