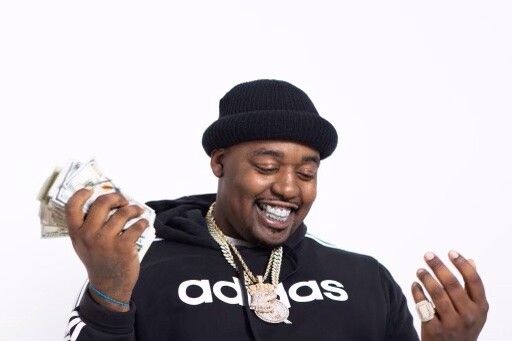 With OG status in the game along with the lyrical dexterity and personality to influence multiple generations to come, FBG Boomer is reintroducing the real and raw to the new age landscape of hip-hop. The Ohio-native is one of those rare and elite breed of rappers that is marketable to the mainstream, but who also crafts timeless music that doesn’t alienate his underground fanbase. Aligned with Authentic Empire, FBG Boomer is blessing the streets with “Starting 5” featuring Rio Da Yung OG, RMC Mike, Louie Ray and Lou Gram. The classic summer banger was created to be played at high volumes and contains too many quotable lyrics to count. FBG Boomer is also the CEO of Quiet Money, his Atlanta-based record label where he continuously gives back to the culture, which helps to feed the streets that raised him.