K-pop stars Monsta X are bringing their music and moves to the big screen, with a new concert film hitting theaters around the world this winter.

Monsta X: The Dreaming is tied to the release of the group’s new album of the same name, and the film premieres in Korea on December 8th, before opening worldwide on December 9th.

The full-length movie will chronicle the journey of Shownu, Minhyuk, Kihyun, Hyungwon, Joohoney, and I.M over the last few years, with never-before-seen footage, new interviews with each of the members, and special performances of their biggest hits. The group will also perform songs from their new album, which hits stores and streaming services two days later on December 10th (pre-order here).

Directed by OH Yoon-dong, who also directed the Blackpink concert film, Blackpink: The Movie (streaming soon on Disney+), Monsta X: The Dreaming is also expected to include behind-the-scenes footage filmed over the years, taken from the group’s rehearsals, television appearances, and world tours. 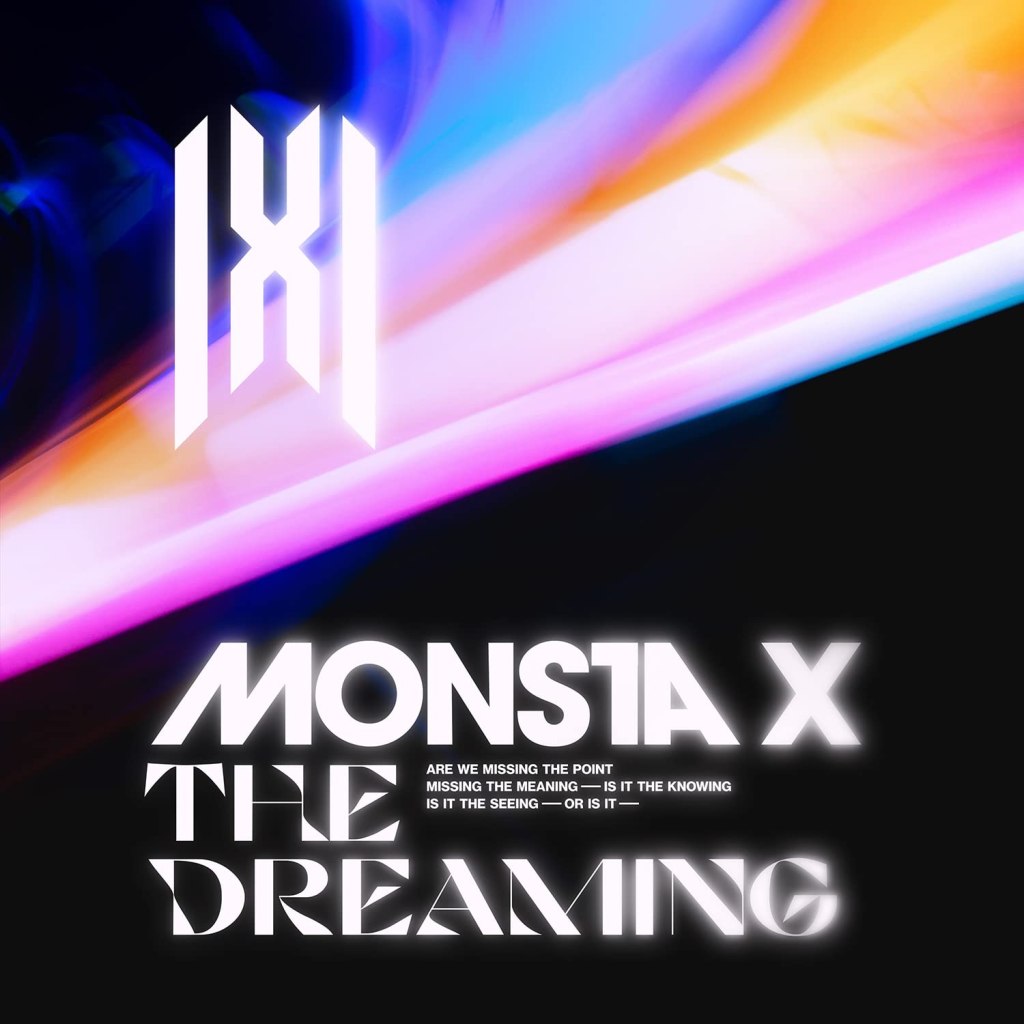 While Monsta X fans — better known as “MONBEBE” — have long felt a kinship to the members through their weekly live streams and social media takeovers, the new film is expected to provide a more personal glimpse into the lives of the now-global superstars, with Starship Entertainment teasing “an intimate look at Monsta X’s rigorous journey over the past six years.”

With interviews in both English and Korean, the guys will also share “personal stories from their time in America,” per a release, before hitting the stage for “high-energy musical performances of their chart-topping hits.” Monsta X will also perform songs from their new album, The Dreaming, for the first time (the current single “One Day” just broke into the Top 40 charts).

Monsta X: The Dreaming will be playing in theaters worldwide, with more than 70 countries confirmed as of this writing. Fans can watch the concert film in regular format as well as “ScreenX,” which utilizes the front screen as well as the sidewalls of a theater. The film will also be available in “4DX,” which adds a multi-sensory aspect (think seats that move to the beat of the music) to the theater experience.

Monsta X will promote the film and new album with a string of dates in the U.S. this December, as part of the iHeartRadio Jingle Ball lineup. The guys return state-side in January to kick off their 2022 North American tour (see tickets here). The tour begins January 29th, 2022, at Radio City Music Hall in New York City, and hits a number of cities in the U.S. and Canada, before concluding on February 22nd in Los Angeles.