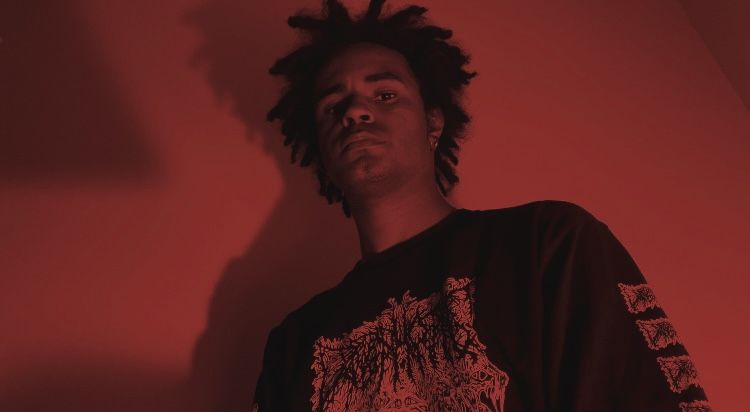 Shar Clay recently came out with a new single titled “Revelation”. Incredibly unique and original, this song is the embodiment of Shar Clay’s vision to be different and distinct. “Revelation” is aggressive, powerful, and authentic, at the same time exhibiting numerous characteristics of heavy metal and punk music.

Metallica, Megadeth, Anthrax, and Slayer - these were Shar Clay’s inspirations at the time when he was only a teenager trying to write his own music. Throughout the years, Shar Clay has, of course, evolved and reinvented his own style that promises not to leave the listener indifferent.

Having performed internationally, Shar Clay has gained a following of thousands of heavy metal fans, Shar Clay continues to delight them. His soon-to-be-released EP Of Bloodbath is much awaited. Previously, he released singles like “Black Jerusalem” and “Due 28:68”, both fascinating compositions only a man of Shar Clay’s creativity could come up with.