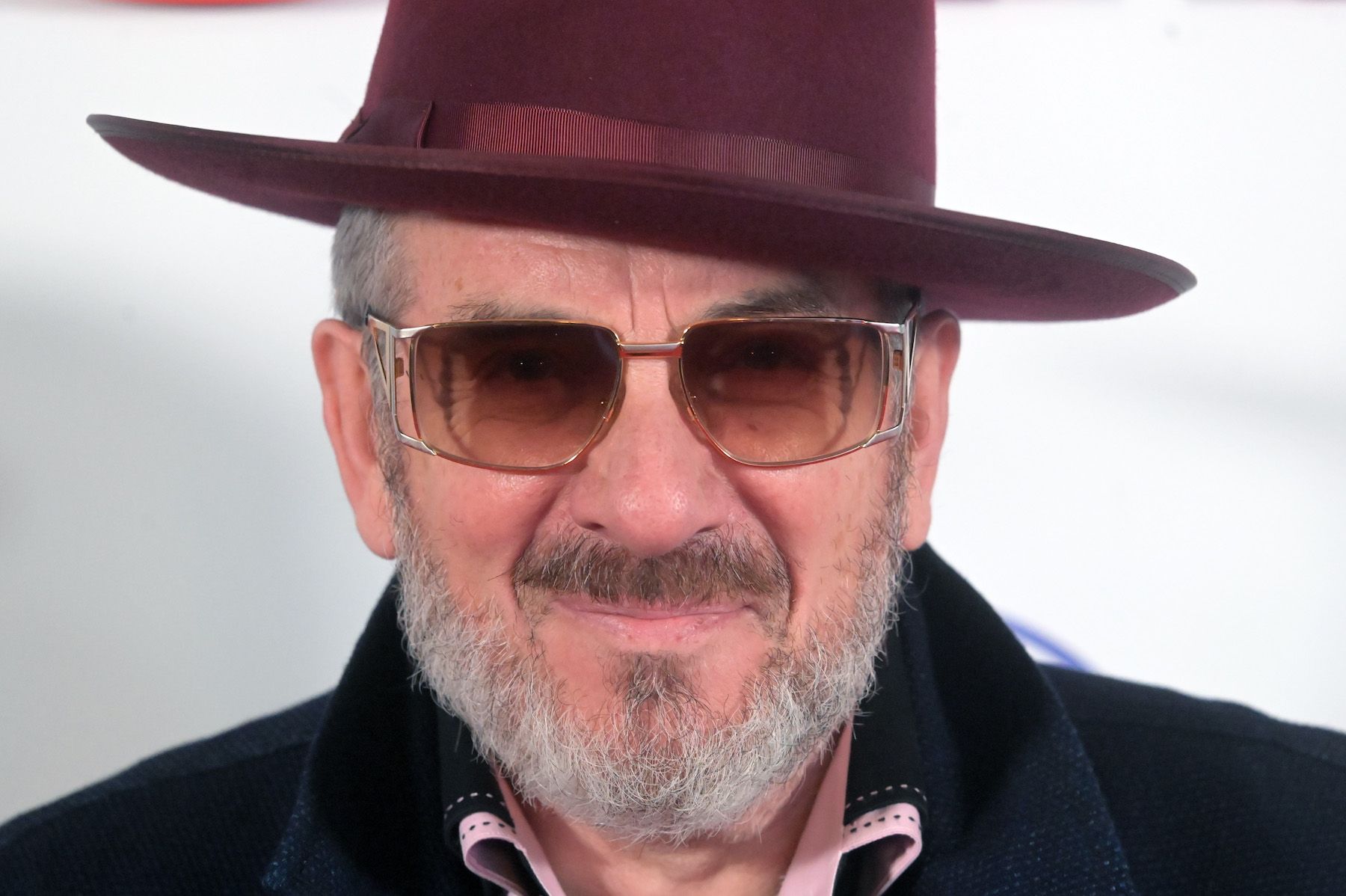 Elvis Costello says that he is going to stop playing his controversial song “Oliver’s Army” live, and urged radio stations to also stop playing it.

The 1979 track was written about the Troubles in Northern Ireland and has attracted criticism due to the use of the N-word. In the song, Costello sings: “Only takes one itchy trigger/One more widow, one less white n-gger.”

In a new interview, Costello defended writing the song, calling the term a historical “fact,” but said that he is set to stop performing it so he doesn’t get criticized for “something I didn’t intend.”

“If I wrote that song today, maybe I’d think twice about it,” he told The Telegraph. “That’s what my grandfather was called in the British army — it’s historically a fact — but people hear that word go off like a bell and accuse me of something that I didn’t intend.”

Elvis Costello and the Imposters Bid a Stomping 'Farewell, OK' on New Song

He added: “On the last tour, I wrote a new verse about censorship, but what’s the point of that? So I’ve decided I’m not going to play it. [Bleeping out the word on the radio] is a mistake. They’re making it worse by bleeping it for sure. Because they’re highlighting it then. Just don’t play the record!”

Costello’s new album The Boy Named If was announced back in October and is due to be released on Jan. 14.

Of his upcoming album, Costello has said: ”The full title of this record is The Boy Named If (And Other Children’s Stories). ‘IF,’ is a nickname for your imaginary friend; your secret self, the one who knows everything you deny, the one you blame for the shattered crockery and the hearts you break, even your own. You can hear more about this ‘Boy’ in a song of the same name.”

He will also head out on a U.K. tour in support of the record, with the dates beginning in Brighton on June 5, 2022 at the Dome, before wrapping up three weeks later at Hammersmith Apollo on June 23.