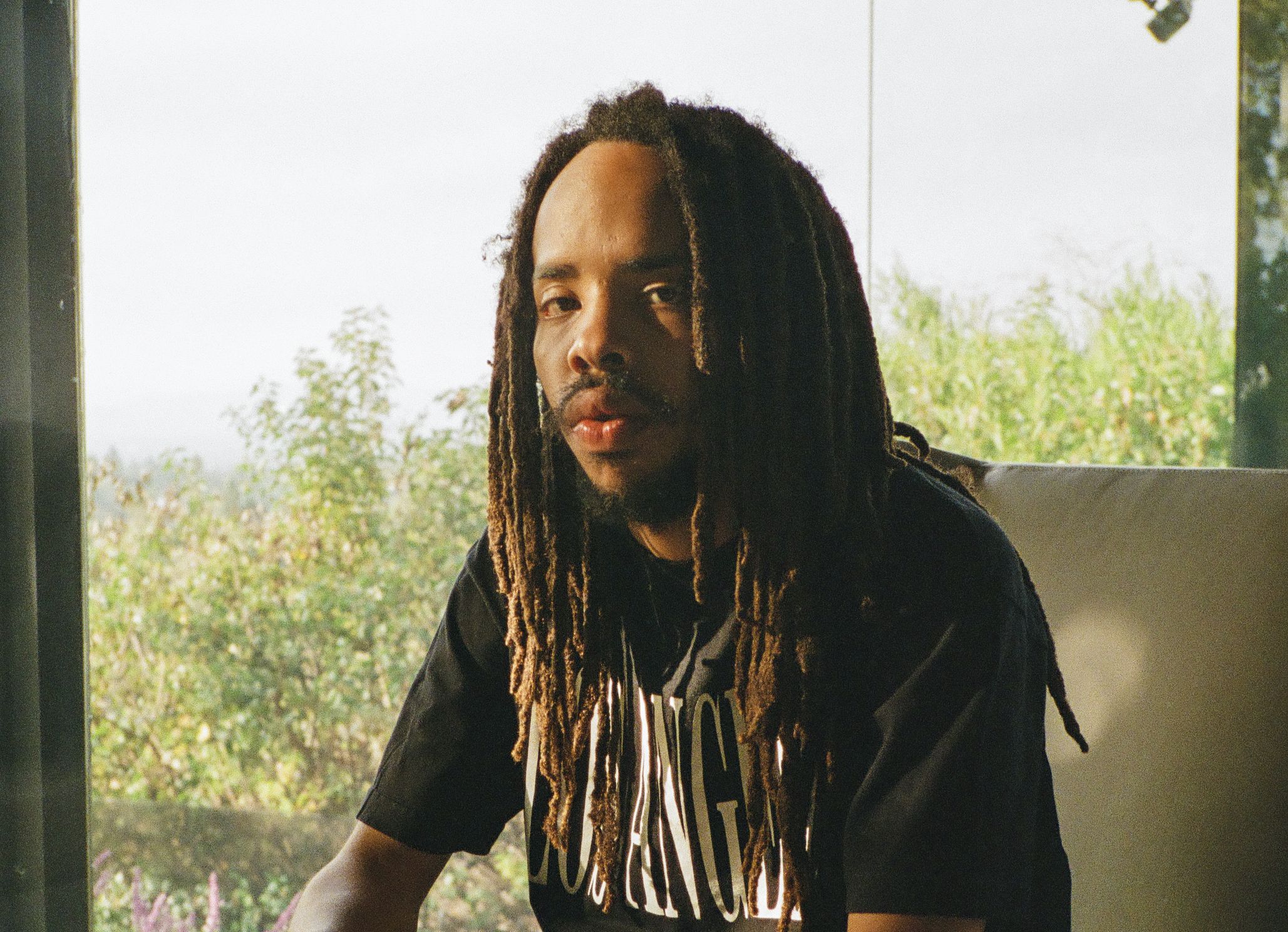 Earl Sweatshirt has debuted a new single, “2010,” the rapper’s first solo release since 2019. The track, produced by Black Noi$e, is accompanied by an intimate music video directed by Ryosuke Tanzawa.

The single sees the rapper hitting lyrics about his humble beginnings and reflecting on his trajectory of success to date. “Threw me loose changе/ Look at what I made of it,” Sweatshirt boasts on the song.

Fans had been speculating about the song’s release after Sweatshirt revealed coordinates that lead fans to cryptic billboards with augmented reality filter. “This one took blood sweat tears and more,” the rapper noted of the song on Instagram.

The Los Angeles rapper’s last solo release was Feet of Clay in 2019. He offered an expanded edition of the EP last year, featuring two additional tracks. Since then he has appeared on numerous other tracks, including Armand Hammer’s “Falling Out the Sky,” the Alchemist’s “Nobles” and “Loose Change,” Boldy James’ “Photographic Memories,” and Wiki’s “All I Need.”