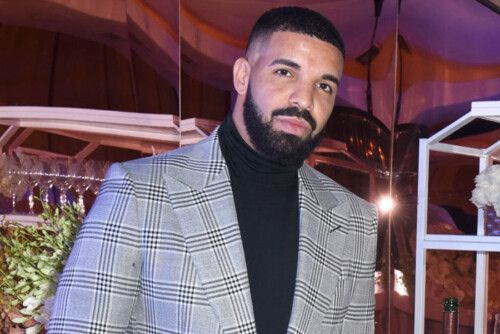 Drake has something up his sleeve.

Taking to Instagram, OVO’s boss revealed that he’ll be dropping something new tonight at midnight! The surprise announcement was made with a video teaser. See below! It’s still a bit unclear as to what this could be tied to – a new single off a new project, maybe? – but one thing is for sure, Drake still has heat for days. Earlier in the year, his producer revealed that he was “90% done” with his new project so maybe we’re getting a glimpse of what’s to come.

After posting the teaser on Instagram, fans quickly took to social media with their reactions.

Goodmorning, we get new music from drake tonight. pic.twitter.com/ykJJpCmX1t

me trying to stay calm after knowing drake teased his new music. pic.twitter.com/wEYBihGm8J