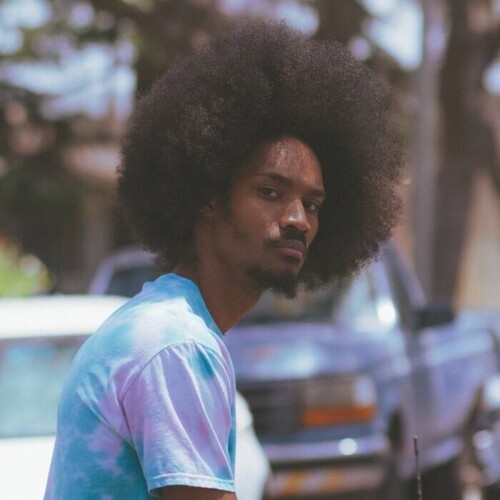 Dobey Dobe is one of those rare artists who have a knack for being true to his heart and winning the hearts of audiences with that part. Making music that is true to life has been his calling and that is what the talented singer/musician has been doing since the time he left his hometown Phoenix, Arizona to pursue music in Long Beach, California.

Music has always been close to his heart, so much so that if not for a musician, he believes he would have been a call centre employee living a miserable life. Thank goodness for that to have not happened, for the world of music would have stayed oblivious to the genius that Dobey Dobe is today.

The  sensation has released his latest album, 2 Week Notice, along with a video song from the same album titled “Showers.” As has been the strong point of his music, this album too talks about life in a manner that shares the feelings of frustration of a person who is facing a notice period, yet also gives hope for a new life after that period of time.

This album is for all those people who have been stuck in a repeating situation that didn’t favor them. Even though the number “Showers” showcases that within a work-related context, the emotions of the entire album can be applied to all aspects of life. All those who have faced this kind of a situation will be able to relate to the music and that is what Dobey Dobe intends for his creations to be. 2 Week Notice is about establishing with yourself that you are breaking a cycle that keeps you settling with unhappiness. Being able to share this theme in a manner that makes people understand it while also giving hope to start a new life for instance when starting a new job or moving to a new city or letting go of the pain from situations that are out of our hands, has made the album in its entirety something to look out for.

The talented singer has become popular in the Pacific Northwest and now he wants his music to leave an impact all over the world. With the kind of music that he has been creating in recent times, it may not take much time before he can be as popular as the singers he admires Iike J.Cole and Ab-Soul among others.

Watch the music video of “Showers“:

Drake, 21 Savage Are ‘Privileged Rappers’ Inside a Block of Gold in Faux ‘Colors’ Performance Video