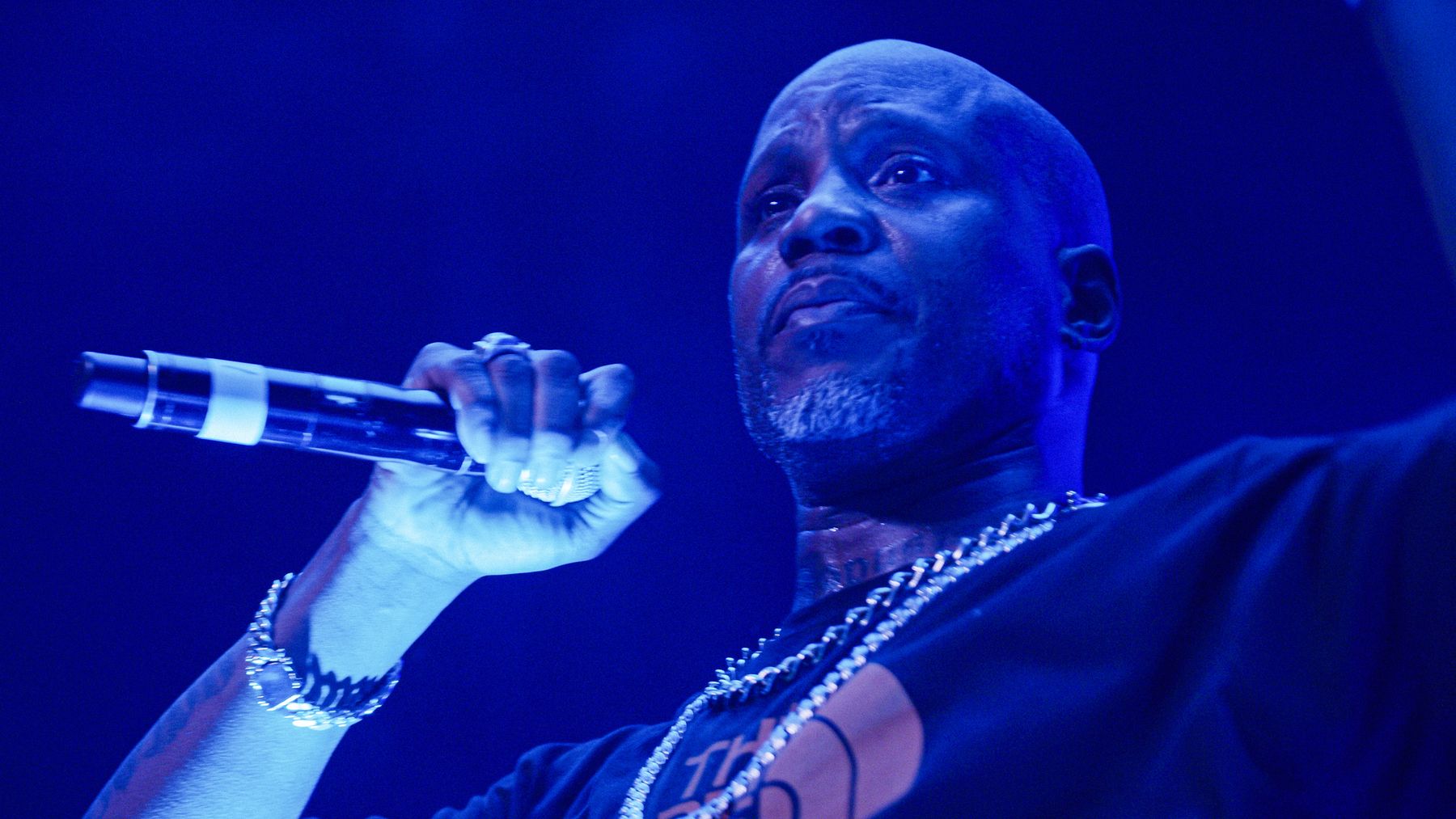 DMX works to reclaim his life and career after a prison stint for tax fraud in the new trailer for the upcoming documentary, DMX: Don’t Try to Understand, set to arrive Thursday, Nov. 25, on HBO Max.

Shot after DMX was released from prison in January 2019, the film follows the rapper as he returns to the road and tries to reconnect with family and friends as one of rap’s inspirational elder statesmen. But on top of those efforts to spread what DMX calls “the gospel according to X,” DMX also grapples with all sorts of issues, from family to business, while also contending with long-standing demons like addiction.

Per a release issued earlier this month, it appears Don’t Try to Understand will primarily focus on just the year in DMX’s life after prison. The rapper died in April 2021, one week after suffering a heart attack.

Don’t Try to Understand was directed by Christopher Frierson and is part of HBO’s Music Box series, executive-produced by Bill Simmons. The series has also featured documentaries on Woodstock ’99 and Alanis Morissette, while upcoming projects will focus on Juice WRLD, Kenny G, and the influential music manager Robert Stigwood.