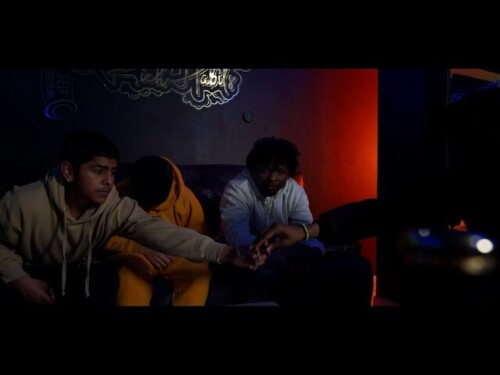 Rising star DKTheMenace hits the beach to clear his head and reflect on the most important parts of the grind to the top in the new visual for his latest single, titled “Reckless.” Known for his realistic story-telling, the new single is DK’s best work yet. Stream it now via Rich Habits Music.

On the track, DK relives his past and shares with fans proposed opportunities and parts of his life he wished to change if given the chance. The song’s subject matter will appeal to both fans new and old as it’s a trending topic that is often discussed among friends and family at a certain point in their lives. The rising star’s vulnerability shines bright and is the perfect origin point for newfound fans as he prepares for a breakout year in 2023. He is an artist-to-watch of 2022.

“Reckless” follows his buzzing EPs, still going crazy and going crazy, which was released back in February and March. The six-song project features rising star My Crazy Ro and spawned breakout tracks “To The Top” and “Show Me Love.” The EPs and new single are leading up to a forthcoming album in the works, which is anticipated for a late 2022-early 2023 release.

Watch “Reckless” below, and afterward, follow DKTheMenace on social media for up-to-the-minute news and more.