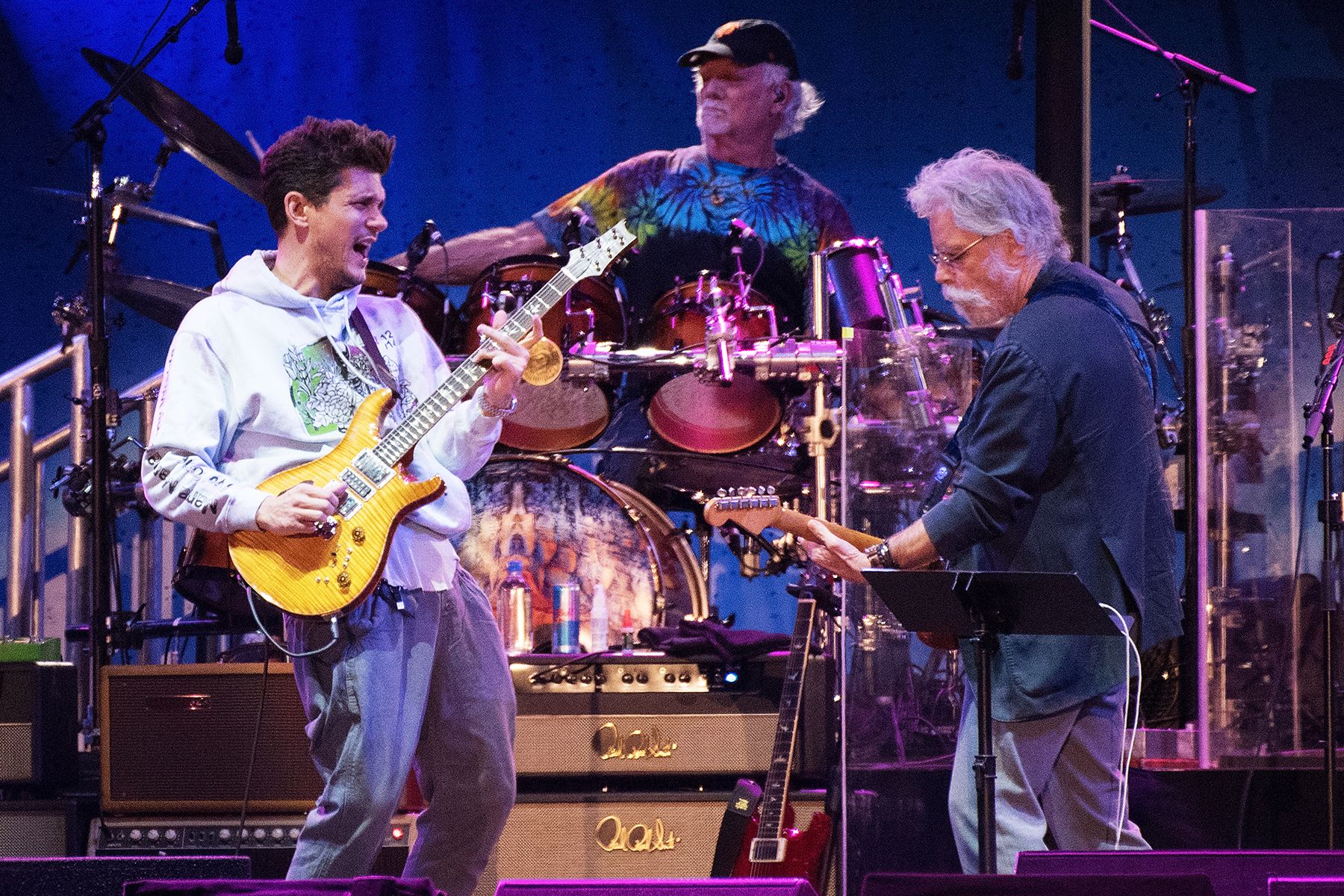 Dead & Company have canceled their Playing in the Sand resort shows in Cancun slated to start this weekend amid rising Covid cases, the band announced on Thursday. Ticketholders will be refunded for the show, and they’ll be given more details on refunds in an email associated with their tickets.

“Dead & Company and CID Presents tried everything possible to bring normalcy and to deliver a great experience and amazing music, but with each day it became increasingly clear that canceling is the correct thing to do for the fans and for our crew,” the band said in a statement.

The surge in cases presented numerous challenges for the band as they looked to keep the show going. As Rolling Stone previously reported, for weeks, Deadheads who bought their tickets last spring had pushed the band and concert promoter CID Presents to change a strict no-refund policy and offer refunds or postpone the show given how drastically Covid’s spread has changed since the Omicron variant began to surge.

The event had strict Covid protocols in place, with attendees required to show proof of vaccination along with a negative Covid test taken within 48 hours of their check-in when they arrived. To head back to the U.S., they needed another test taken within two days of their departure.

Still, ticketholders who spoke with Rolling Stone cited several factors that made them nervous to attend including the higher likelihood of flights getting canceled and the possibility of getting stuck quarantining in Mexico if they caught the virus at the event. (Attendees who test positive for the virus can’t return to the U.S. for several days and would have had to quarantine in a complimentary room supplied by the resort.) The band and CID reversed the refund policy last week, allowing fans to get a refund upon request. They also recommended that concertgoers not leave the resort for the event after they arrived to avoid exposure to the virus.

Canceling an international show date so close to the event’s start is complicated. Many fans had already checked into the resort where the concert was going to take place, and others were already getting on flights to Mexico. It isn’t immediately clear what show organizers will do for the fans who’d arrived and now need to get another flight home. A representative for the band tells Rolling Stone that they will be reaching out directly to attendees who’ve already flown to Cancun about next steps.