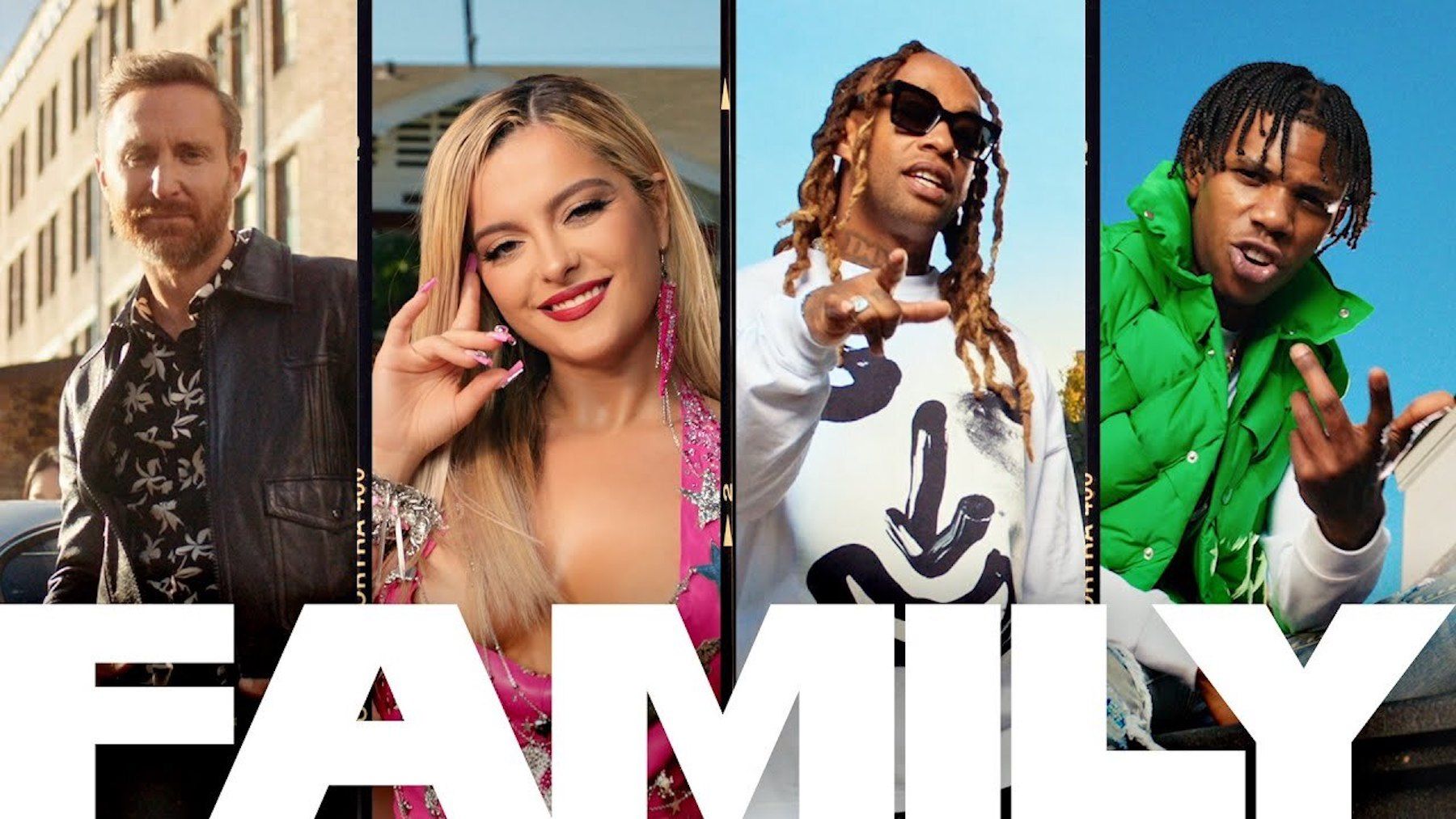 “Family is everything to me,” Rexha said in a release. “Sometimes you find friends that become your family, and that is what this song is about. Sharing this experience with David Guetta, Ty Dolla $ign, and A Boogie With A Hoodie made it even more special.”

Guetta had originally released international versions of “Family” featuring local artists from around the world. To celebrate the song’s theme of boundless connections, the video also features appearances from nine of those artists filmed in their home countries.

Annalisa appears from Italy, Imen Siar from the Middle East, LUNE from Germany, Jamie from Korea, 22Bullets from China, Julie Bergan from Nordics, Artik & Asti from Russia, IZA from Brazil, and Sofia Reyes from Latin America.

In total, “Family” brings together 13 artists for non-stop dancing at an international block party where the crowd spreads around the world, the house, and spills over into the streets in the Michael Garcia-directed video.