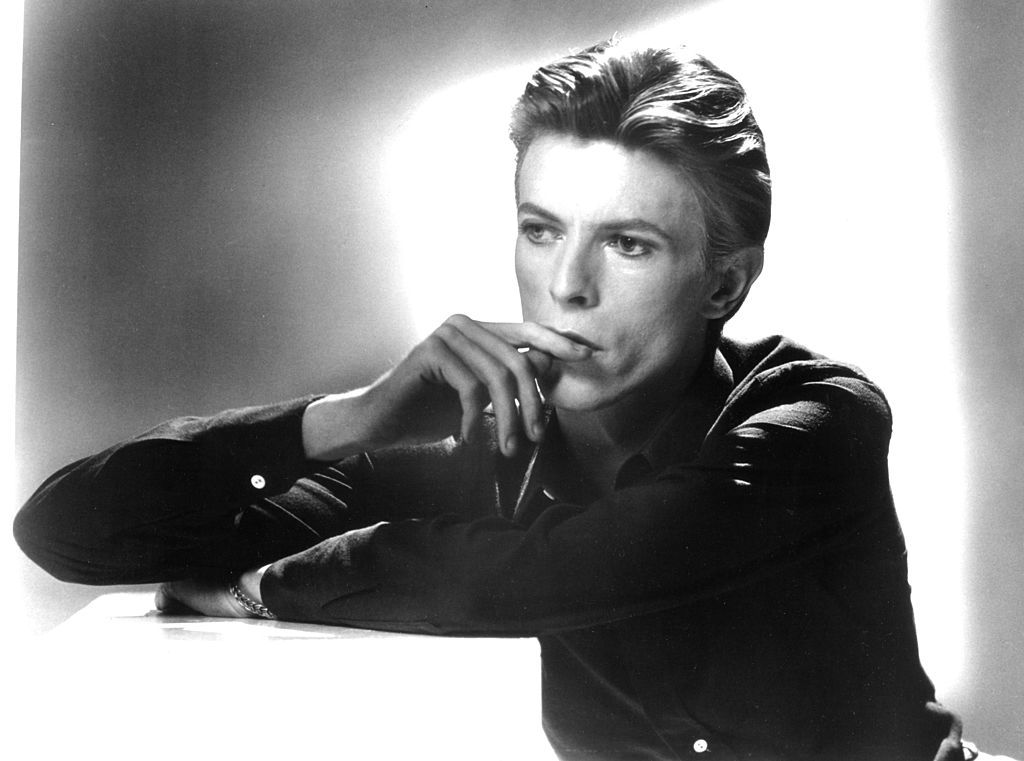 David Bowie’s estate has reached a deal to sell the music icon’s songwriting catalog to Warner Music Group’s Warner Chappell in one of the largest music publishing deals to date.

According to a press release from Warner Chappell, “the agreement comprises songs from the 26 David Bowie studio albums released during his lifetime, as well as the posthumous studio album release, Toy. It also includes the two studio albums from Tin Machine alongside tracks released as singles from soundtracks and other projects.”

The company did not divulge financial details, but sources told Variety that the deal, which includes Bowie’s “entire body of work,” was worth more than $250 million. The deal will bring nearly all of the Thin White Duke’s catalog under the Warner umbrella. The newly acquired catalog stretches across 60 years and includes iconic songs like “Heroes,” “Changes,” “Space Oddity,” “Fame,” “Let’s Dance,” “Rebel Rebel,” “Golden Years,” and “Ziggy Stardust.” It’s the latest deal for Warner, who has also snapped up catalogs for Bruno Mars, Cardi B, Quincy Jones, Anderson .Paak, Saweetie, and the estate of George Michael.

The Bowie estate previously aligned with Warner Music Group in 2013 to handle the singer’s recorded catalog, which the label has aggressively reissued in the years following Bowie’s 2016 death; in September, that partnership was renewed, with Warner also adding the music Bowie recorded from 2000 until 2016’s Blackstar; that new licensing agreement will begin in 2023.

The announcement comes just days before what would have been Bowie’s 75th birthday, Jan. 8th, and the sixth anniversary of his death on Jan. 10, 2016.

The Financial Times first reported in late October that a bidding war for Bowie’s songwriting rights had begun. Bowie’s publishing rights is the latest in a shopping spree of artists’ catalogs over the past year: Merck Mercuriadis’ Hipgnosis Songs Fund Limited has snatched up the Red Hot Chili Peppers’ music, 50 percent of Neil Young’s worldwide copyright and income interests, 100 percent of Lindsey Buckingham’s publishing rights, Christine McVie’s catalog rights, both Bob Rock and Jimmy Iovine’s producing royalties, and more over the past year alone, while Paul Simon (to Sony Music) and Bob Dylan (to Universal) both sold their enormous catalog rights for hundreds of millions of dollars. Tina Turner also sold her music rights to BMG.

In 1997, Bowie attempted to disperse his future royalties to his fans with the advent of “Bowie Bonds,” which raised $55 million and allowed Bowie to repurchase the rights of his master recordings back from a former manager; however, Napster’s arrival and its effect on the music industry impacted the earning potential of the 10-year Bowie Bonds, which were ultimately liquidated in 2007.