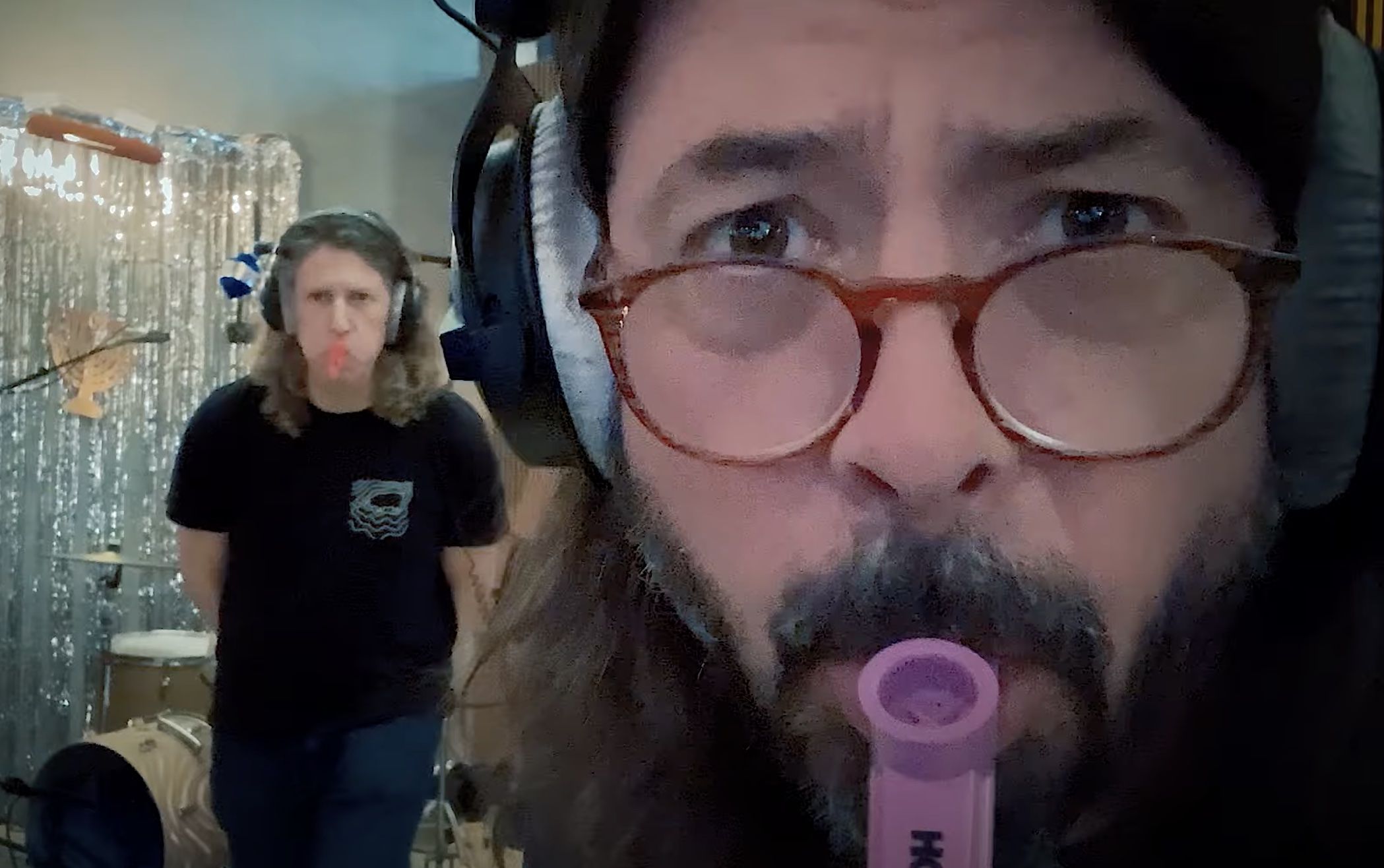 Dave Grohl and Greg Kurstin delivered a xylophone-and-kazoo-heavy rendition of Billy Joel’s “Big Shot” to mark the sixth night of their Hanukkah Sessions 2021.

The Foo Fighters frontman said of the cover, “While he claims a secular Long Island upbringing (and has songs full of Catholic and Italian imagery), Billy Joel remains one of the great Jews of musical scripture—here’s his ultimate ode to a true Macher: ‘Big Shot!’”

Grohl and Kurstin’s Hanukkah Sessions find the rocker and producer celebrating Jewish artists; 2021 marks the second time the duo have performed eight songs, one for each night of the Festival of Lights.

On Tuesday, Foo Fighters announced their 2022 North American stadium tour. Shortly afterward, the group said they were nixing their show at Huntington Bank Stadium in Minneapolis due to the venue not agreeing to the band’s Covid safety measures.