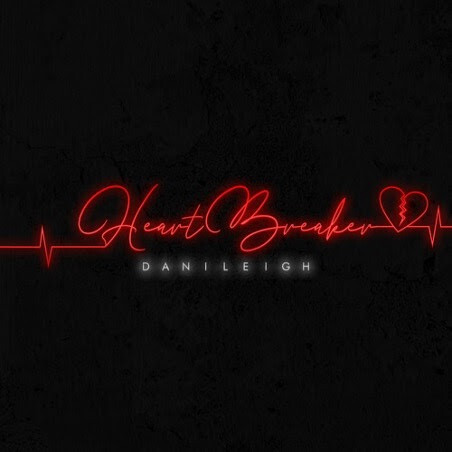 Wendy Williams Had to Be Reminded Multiple Times Her Show Was Ending: Insiders Share Details About Her Exit