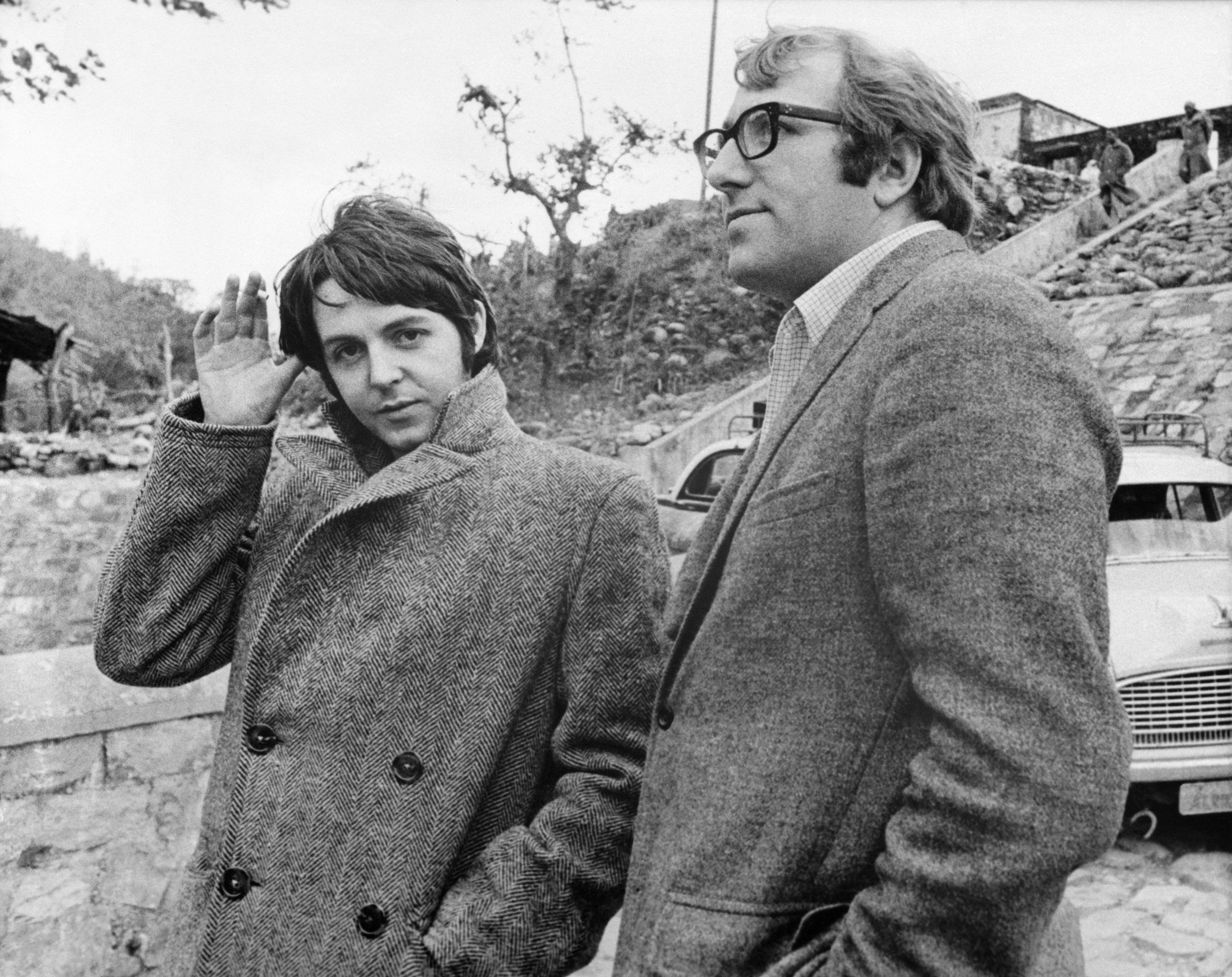 While you and the rest of the world have been watching Get Back, you’ve probably noticed the tall, bespectacled gentleman dressed in impeccable turtlenecks. This is Mal Evans, the Beatles’ road manager and longtime confidant who died just seven years after the footage was captured. Decades later, he’s finally getting his due, with a biography set for 2023.

Evans’ family teamed up with Beatles scholar and author Kenneth Womack for the biography, which will be published by HarperCollins’ Dey Street Books imprint. The following year, they’ll release the “Holy Grail” for Beatles fans: his archives, which fans have been speculating about for years. The collection contains diaries, manuscripts, and more. 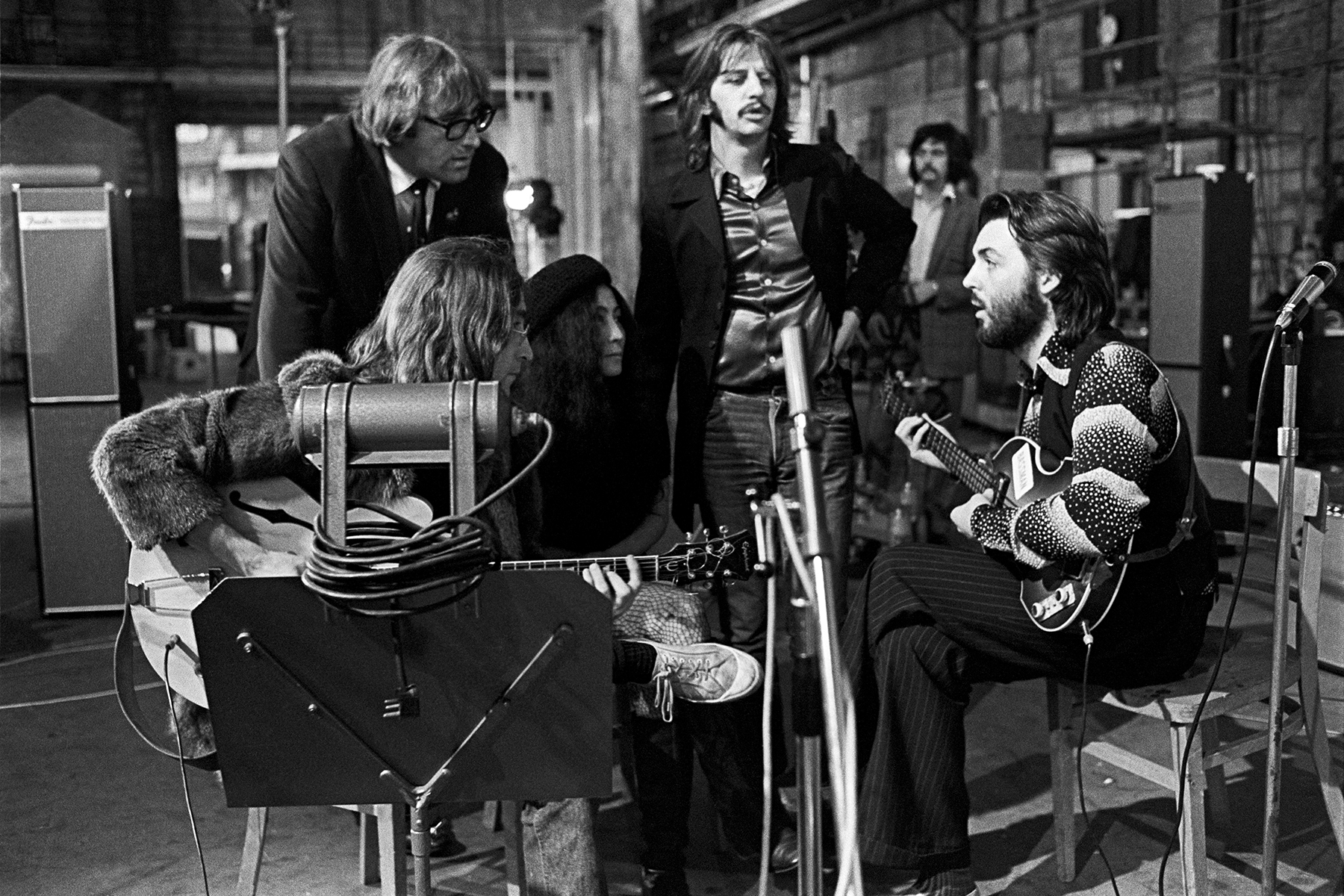 The Beatles hired Evans as their roadie in 1963 and continued working with them when they stopped touring three years later. He was working on publishing the manuscripts himself — with permission from the band — before he died in January 1976 at the age of 40.

“My dad meant the world to me,” Evans’ son Gary said in a statement. “He was my hero. Before Ken joined the project, I thought I knew the story of my dad. But what I knew was in monochrome; 15 months later it is like The Wizard of Oz (dad’s favorite film) because Ken has added so much color, so much light to his story. Ken has shown me that dad was the Beatles’ greatest friend. He was lucky to meet them, but they had more good fortune with dad walking down the Cavern steps for the first time.”