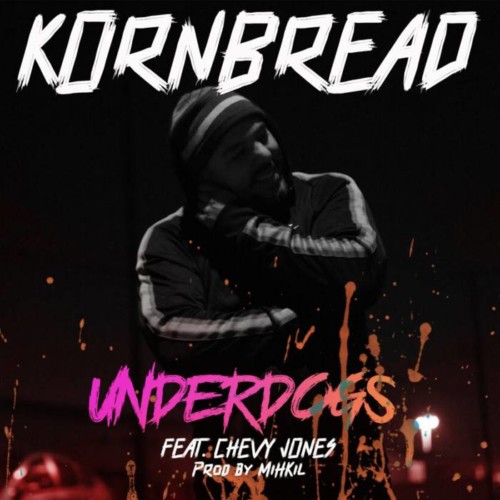 After creating a spark with his August effort, featuring Skeem Price, called “No Brakes”. Inland Empire based rapper Kornbread strikes while the iron is hot with a year-end smash in the Chevy Jones-featured track, titled, “Underdogs”.

Produced by Mihkil, the song exhibits superior lyricism from the two up-and-coming emcees. Potentially, Kornbread best work yet. The perfect jump-on point for any newfound fan.

Kornbread’s sound is inspired by his surroundings and life’s experiences he paints a poignant picture of both tragedies and triumphs and all things in between. This Westside native thrives on inspired creativity outside the box in all facets of the music. From song conception to production and writing, all stages of the creative process are with purpose.

“Underdogs” is available now his own imprint.