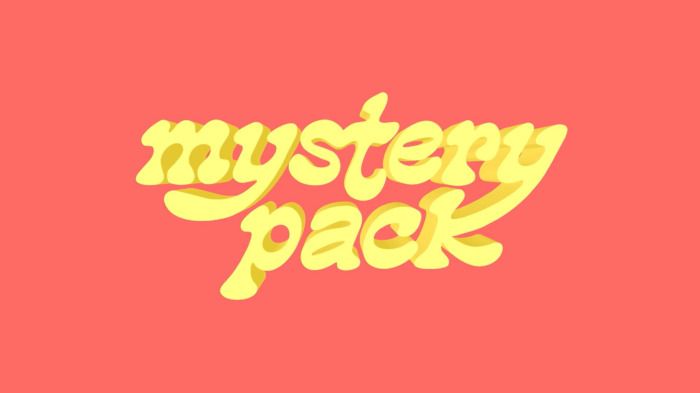 Red Bull unveils details for the final episode of the latest season of its original music production series, Red Bull Mystery Pack.In each episode, a producer is invited into Red Bull’s whimsical and custom-built personal studio and challenged to think outside the box to create a new, studio-ready track from scratch using only a sample pack of ten random sounds provided by Splice.

In a new episode released today, viewers can watch chart-topping hip-hop producer, Danny Wolf take on the Mystery Pack challenge with ten new sounds including some extraterrestrial beats combined with his signature “Danny I See You” tag, all provided by Splice.  The Mexico-City born producer is known for his show-stopping beats and memorable credits with Gucci Mane, Lil Pump, Lil Tecca, Lil Uzi Vert and more.

DRAMA Musical duo comprised of soulful songbird, Via Rosa and chart-topping producer, Na’el Shehade, (noted for his work on Chance the Rapper’s “Acid Rap” mixtape as well as Kanye West and more) who converge musical forces to create a perfect alchemy of gospel-tinged R&B, hip-hop and house. The duo also released a new remix of “Give No Fucks,” featuring veteran DJ, Justin Martin and will be playing this year’s Outside Lands Festival and more.

Taking viewers on a visual journey inside the creative flow of music production, Red Bull Mystery Pack spotlights a producer’s process as they experiment, tweak and play with the sounds delivered to them at the start of each episode to create their own new studio-ready beat and how they get there is totally up to them.