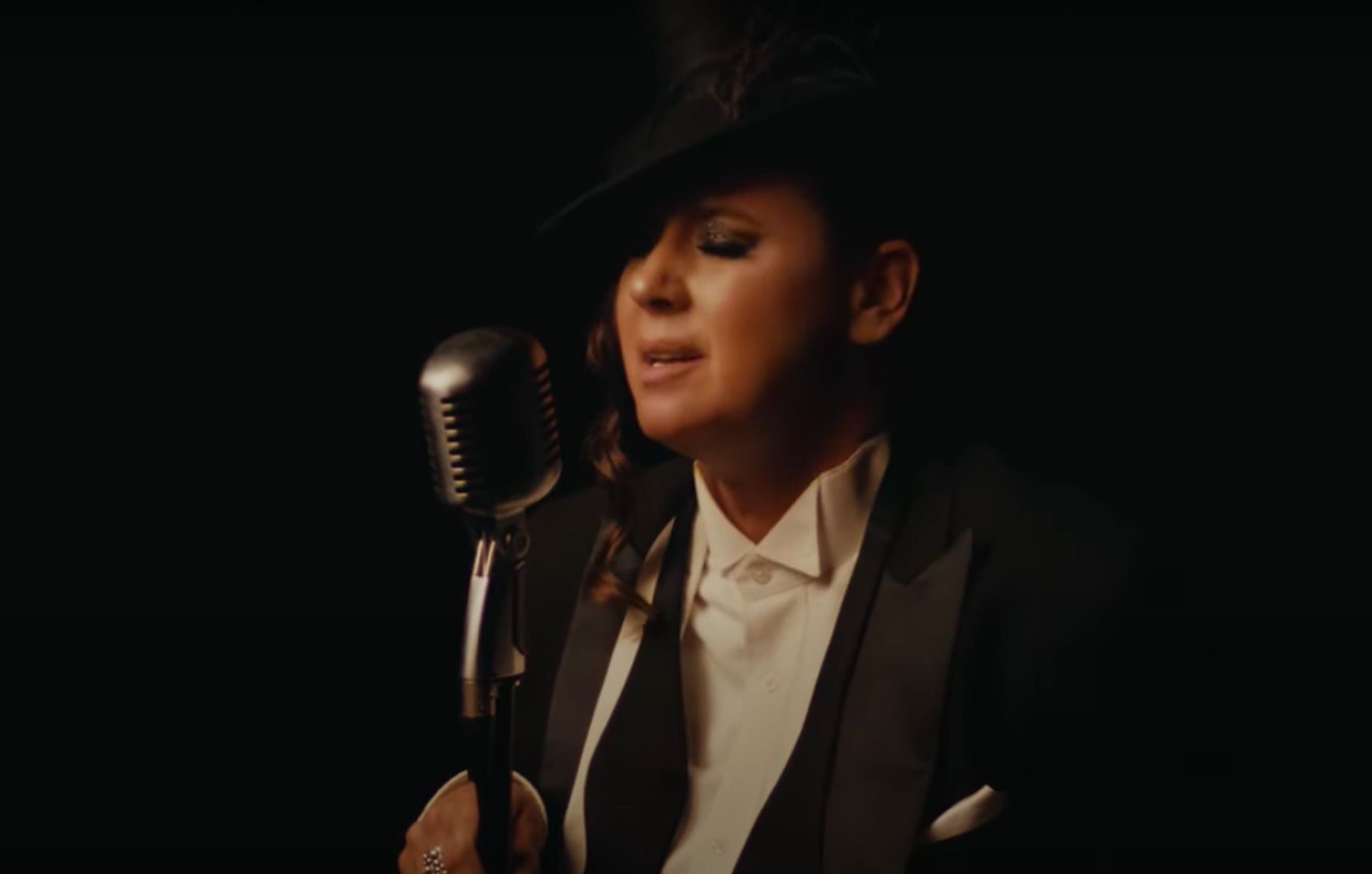 For the latest taste of her upcoming album Covers, out Jan. 14, Cat Power takes on the classic Billie Holiday cut “I’ll Be Seeing You.” She shared an old-timey music video for the track set in a dim cabaret hall, the small audience enthralled by the performance.

The cover was inspired by the death of her close friend and collaborator Philippe Zdar; Power said: “When people who you love have been taken from you, there’s always a song that holds their memory in your mind. It’s a conversation with those on the other side, and it’s really important for me to reach out to people that way.”

“I’ll Be Seeing You” arrives alongside Power’s new release “Unhate,” an updated rendition of “Hate” from her 2006 album The Greatest.

“The older, more maniacally depressed [Chan] Marshall pops up once on The Greatest: ‘Hate’ is a crawling death-blues built around staccato guitar riffs, with a creepily murmured refrain borrowed from Kurt Cobain,” Rolling Stone wrote of the original record in 2010.

“I play covers all the time, and it’s important for me to record them because it’s what me and my listeners both get,” Power says. In January, the singer will head back out on the road for a 32-date U.S. tour.