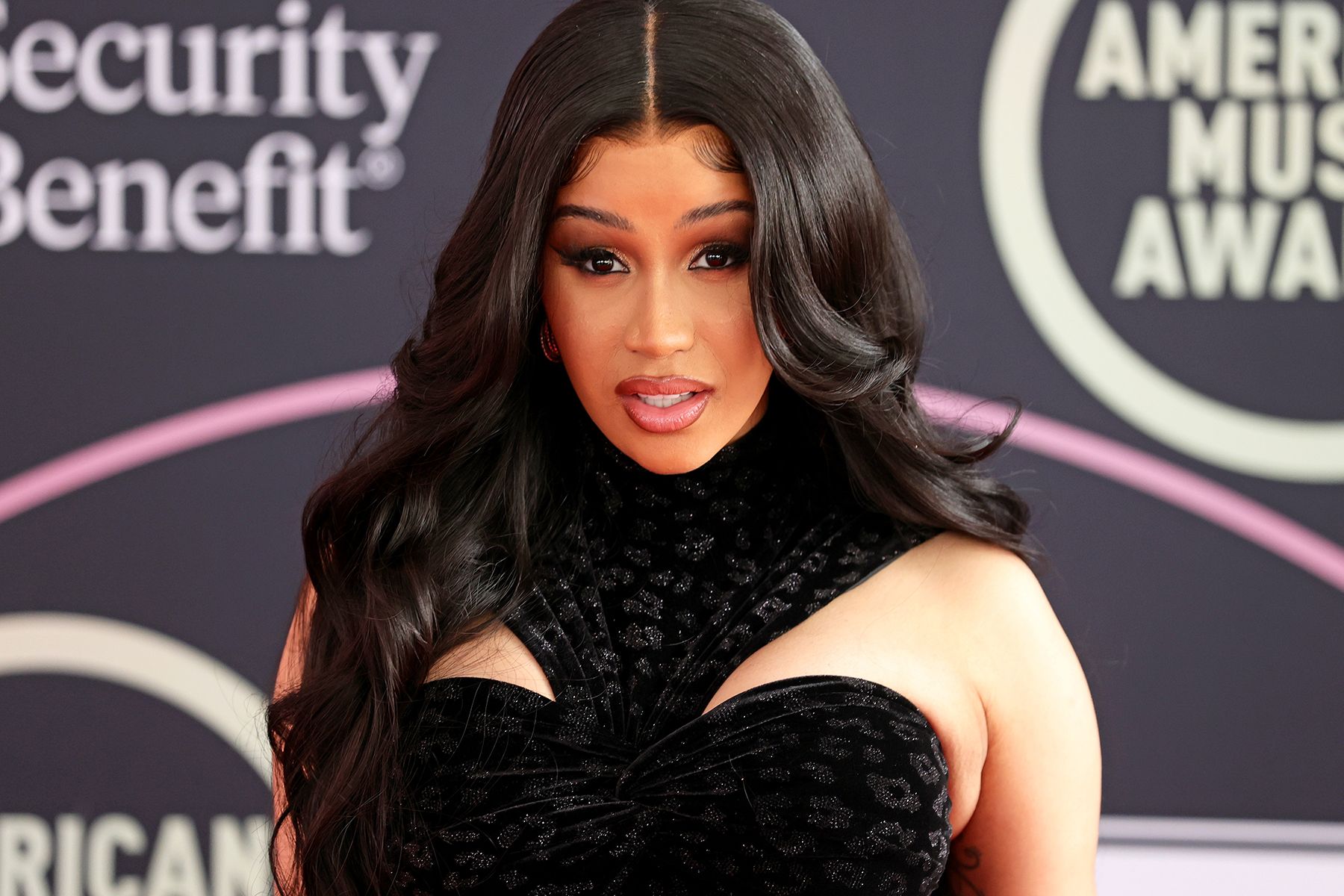 Cardi B is welcoming a judge’s ruling this week that will give him a direct line to her STD test results at a California hospital ahead of trial in her libel and defamation lawsuit against a YouTube blogger, her lawyer tells Rolling Stone.

In the narrow ruling Monday, U.S. District Judge William Ray ordered the Center for Women’s Pelvic Health at UCLA to send him “any and all medical records” for Cardi “related solely to [her] testing for herpes and HPV.”

The test results are central to Cardi’s lawsuit against YouTube gossip blogger Latasha Kebe, who the rapper claims engaged in a “malicious campaign” to destroy her reputation in 2018 and early 2019 with “highly offensive” claims that Cardi worked as a prostitute, used cocaine, committed infidelity, and had — and still has — herpes and HPV.

Hear Cardi B Boast Her Success on New Track 'Bet It'

Cardi B Did Not 'Mislead' Court About Paris Fashion Week Trip, Judge Rules

“My client does not have HPV and herpes,” Cardi’s lawyer, Lisa Moore, tells Rolling Stone, adding that the STD test results are something Cardi voluntarily disclosed more than a year ago in the case. “Two of the defamatory statements at issue are the vile, false, and highly offensive statements by the defendant that my client has herpes and HPV, and we provided these [STD testing] records 14 months ago in support of my client’s claims.”

As the case heads to a trial set to begin Jan. 5 in federal court in Georgia, the medical records provided by Cardi’s camp apparently were challenged by Kebe at a sealed hearing Nov. 9. Based on the hearing, the judge ordered the hospital to produce the records directly to the court for private inspection “as soon as possible.”

Cardi, whose legal name is Belcalis Marlenis Almánzar, filed her underlying libel and defamation lawsuit in March 2019, saying Kebe’s alleged “campaign of slander” involved multiple vlogs that garnered millions of views. “None of the aforementioned statements about plaintiff are true. Plaintiff was never a prostitute or a user of cocaine. Plaintiff has never, and does not now, have herpes, nor has she had herpes outbreaks on her mouth,” her lawsuit states.

“We have no comment about the order for plaintiff’s medical records, specifically. We are continuing to prepare for jury trial,” Kebe’s lawyer Sadeer Sabbak said in statement to Rolling Stone on Wednesday. “Ms. Kebe is looking forward to finally having this matter resolved.”

Kebe, whose YouTube channel is called unWinewithTashaK, previously countersued Cardi with claims of assault and intentional infliction of emotional distress. She claimed the Grammy winner “began to publicly trash” her online amid the dispute over her videos, leading to threats. Judge Ray dismissed those claims in July.

“Kebe has failed to produce any evidence that plaintiff herself threatened Kebe or made her believe that she was going to harm her,” his ruling said.

“Kebe points to threats and intimidation from Cardi B fans as the main source of her emotional distress. Yet, there is no evidence that these actions were committed by Plaintiff or otherwise directed by her,” the ruling obtained by Rolling Stone found.