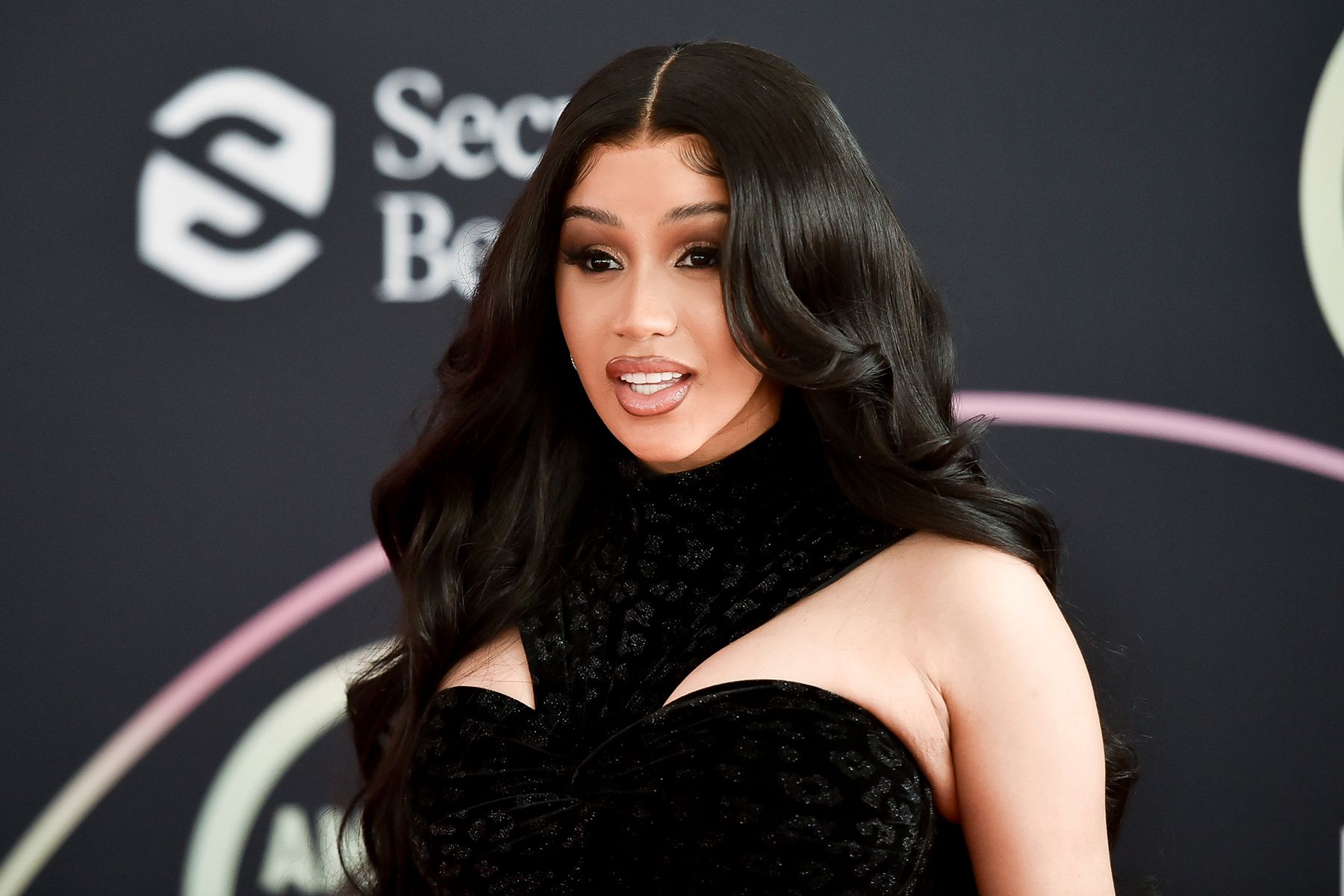 Cardi B took the witness stand in a federal courtroom in Atlanta Thursday and told jurors she suffered extreme mental anguish over a gossip blogger’s allegedly false and defamatory statements claiming the singer had herpes, used cocaine and worked as a prostitute.

Cardi B said the severe stress caused her weight to fluctuate and led to issues in her personal relationships, the source said, confirming that at one point, Cardi went as far as saying she felt utterly hopeless.

“I felt extremely suicidal,” Cardi B testified, according to Billboard. “Only an evil person could do that shit.”

“None of the aforementioned statements about plaintiff are true. Plaintiff was never a prostitute or a user of cocaine. Plaintiff has never, and does not now, have herpes, nor has she had herpes outbreaks on her mouth,” her lawsuit states.

Back in November, Cardi and her legal team said they welcomed a judge’s ruling this gave him a direct line to her STD test results from a California hospital. The judge later said in a Dec. 8 minute order that he “received and reviewed the records and finds that they are not helpful to defendant (Kebe).”

Kebe, whose YouTube channel is called unWinewithTashaK, previously countersued Cardi with claims of assault and intentional infliction of emotional distress. She claimed the Grammy winner “began to publicly trash” her online amid the dispute over her videos, leading to threats. The judge dismissed those claims in July.

A lawyer for Kebe did not immediately respond to a request for comment on Thursday.