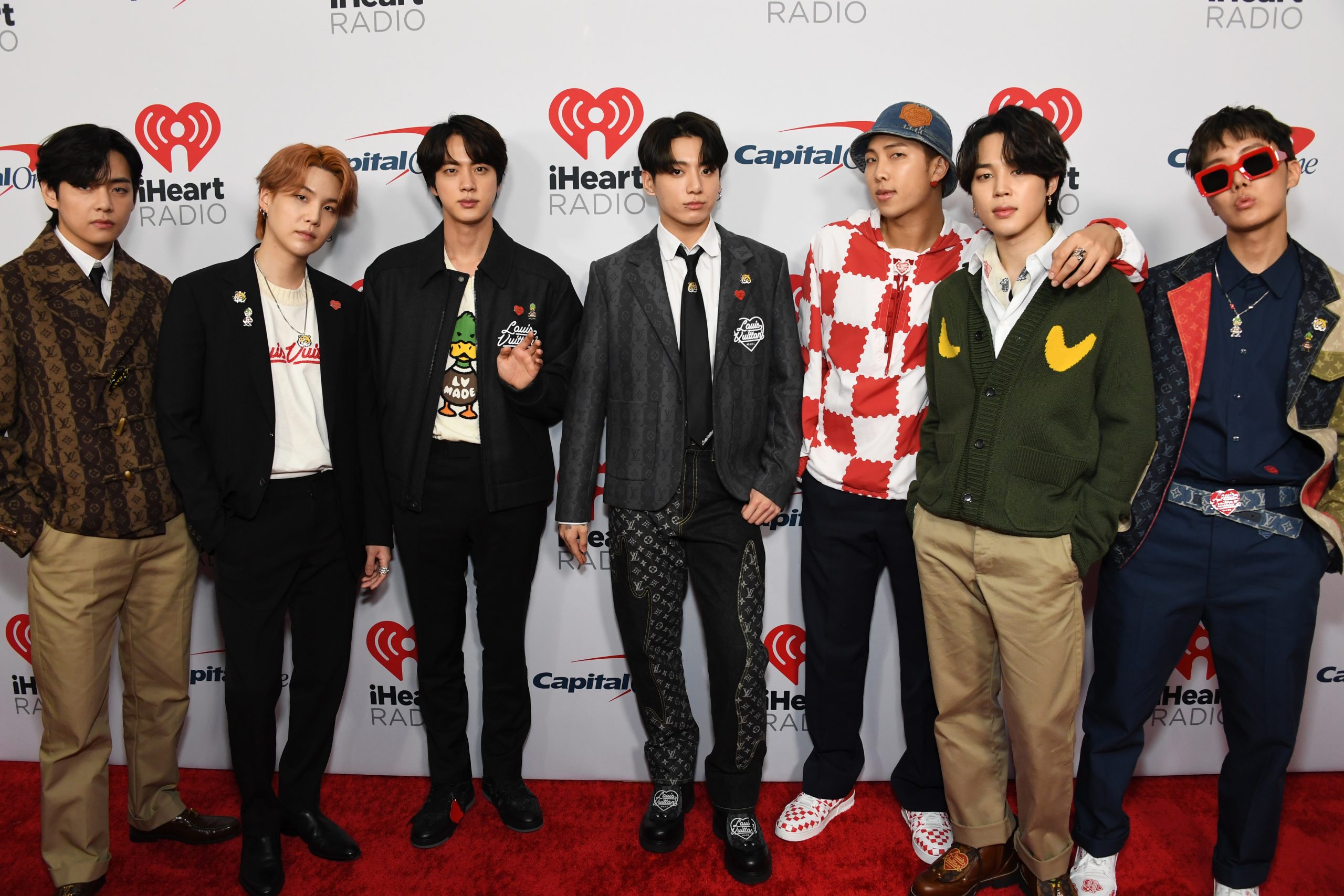 For the second time in a month, a major K-pop star has tested positive for the coronavirus. On Friday, BTS’ management company reported that Suga, aka Min Yoon-gi, had become infected with Covid-19.

According to Big Hit Music, Suga had returned to South Korea from the U.S. on Dec. 23. Although he had received a second dose of the vaccine in August, he “tested negative for the PCR test taken before traveling to the United States and began his self-quarantine after taking the PCR test upon his return to Korea. He received positive results during quarantine, and there was no contact with the other members,” according to the statement. ” … We will also diligently cooperate with the requests and guidelines of the healthcare authorities.”

Big Hit Music did not specify whether Suga was infected with the Delta or Omicron variants, in particular.

BTS had performed several shows in California in late November. According to Big Hit, Suga had been in the U.S for unnamed “personal engagements” after those shows. With BTS now on hiatus, Suga has continued working on side projects. This week, a collaboration with Juice WRLD, “Girl of My Dreams,” was released on the late rapper’s posthumous album, Fighting Demons. In an interview with Vogue Korea, Suga insisted, however, “I think I’ll be BTS until I die.”

The news follows a report last month that Lalisa Manobal — Lisa from the K-pop group Blackpink — had also tested positive for the virus.