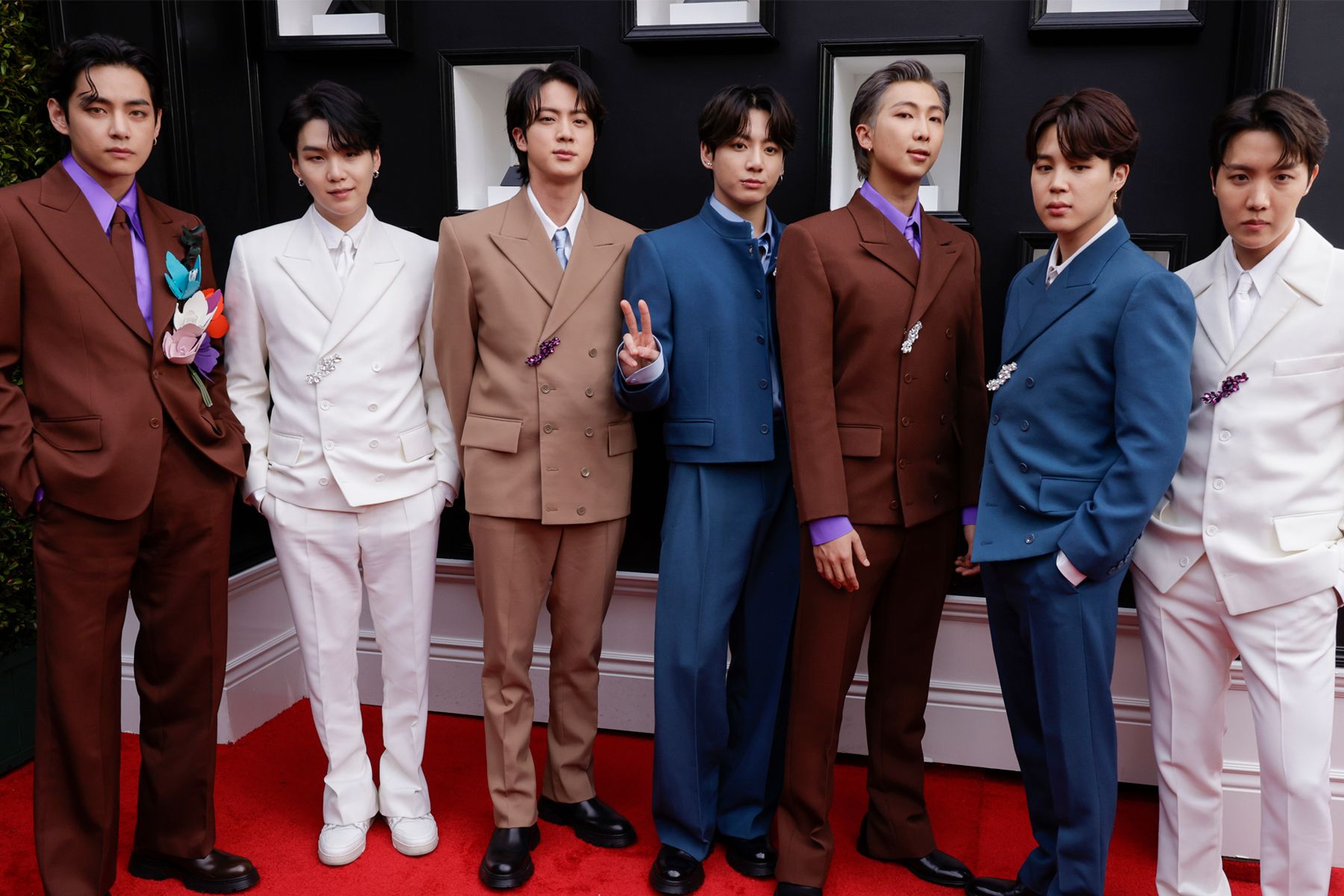 In case there was need for more Proof that BTS is the biggest K-pop group in the world, on Tuesday the group — comprising Jungkook, V, Jimin, Suga, J-Hope, RM, and Jin — announced the tracklist of a three-part anthology album, Proof. It’s filled with new songs, unreleased demos, and some of the boys’ favorite previously released tracks.

Proof‘s first CD houses 19 tracks and it’s packed to the brim with hits from throughout the group’s career, including songs such as “Danger,” “Burning Up (Fire),” “DNA,” “Boy With Luv” featuring Halsey, and “Butter.” The album also features “Spring Day,” which Rolling Stone ranked No. 1 on “The 100 Best BTS Songs” list.

The second CD is made up of sub-unit tracks, which consist of songs that only feature some of the group members on each track. The disc opens with new song “Run BTS,” and also features tracks like “Dimple,” “Her,” and “Jamais Vu.”

As for the final disc, BTS dedicated it to Army, their fervent stans. The CD includes previously unreleased songs “Young Love” and “Quotation Mark,” and a slew of demo versions of some of their hits, including “Jump,” “Boyz With Fun,” and “Young Forever.”