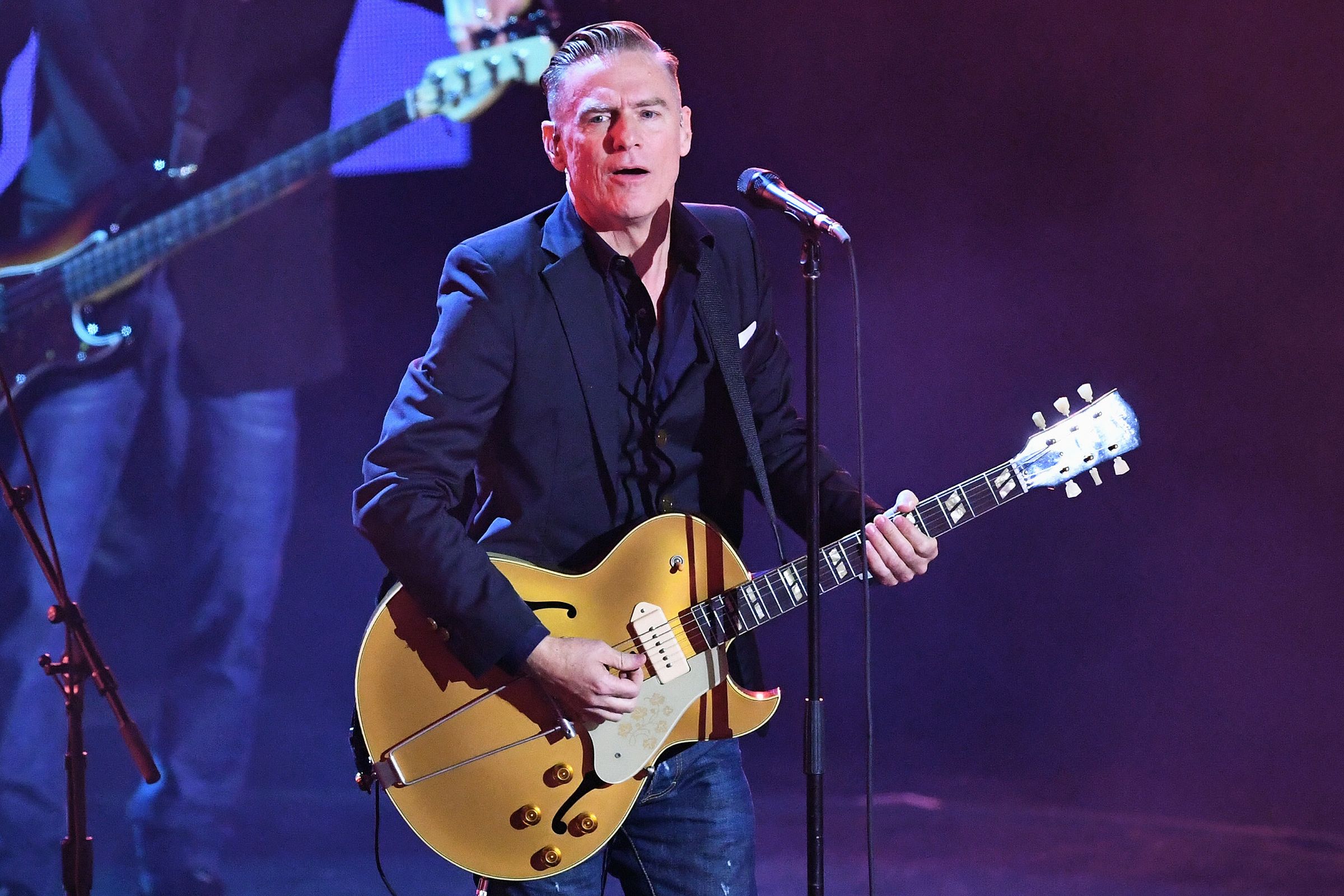 Bryan Adams has tested positive for Covid-19 after arriving in Milan ahead of the unveiling of the 2022 Pirelli calendar, which he photographed. This marks the second time the singer has caught the virus in the past month.

“Here I am, just arrived in Milano, and I’ve tested positive for the second time in a month for Covid,” Adams wrote in an Instagram post. “So it’s off to the hospital for me. Thanks for all your support.”

Adams previously tested positive for Covid-19 ahead of a performance at the Rock And Roll Hall Of Fame induction in Cleveland. He was set to perform a Tina Turner tribute during the ceremony. At the time, Adams wrote on Instagram that he didn’t have any symptoms.

Adams selected and photographed the subjects for the annual Pirelli calendar, released this month. The calendar features photographs of 12 musicians, including Iggy Pop, Kali Uchis, Cher, Jennifer Hudson, Saweetie, and St Vincent. Adams had initially planned a different project for the 2021 calendar, but that was shelved due to Covid. When Pirelli approached him to do it again Adams suggested capturing the subjects as if they were touring.

“What was apparent, because of Covid, was that nobody was working,” Adams told the Guardian. “All the musicians globally had basically come to a halt so I suggested to Pirelli that we do a feature ‘on the road’ because it was the one thing we couldn’t do.”