Handwritten lyrics to Bruce Springsteen’s Seventies classics “Thunder Road,” “For You,” and “Night,” along with the Hohner Marine Band “F” harmonica used on the original recording of Thunder Road,” are headed to the auction block via Bonhams. The sale will take place October 28th.

The “Thunder Road” manuscript is written in pen across four ruled notebook pages. The final page has two different drafts of the opening verse. And the opening line clearly states that Mary’s dress “waves,” which should once again resolve the “waves/sways” debate that erupted on the Internet earlier this year. It is estimated to sell for somewhere between $50,000 and $70,000, and the “Thunder Road” harmonica is expected to draw $5,000 to $7,000. 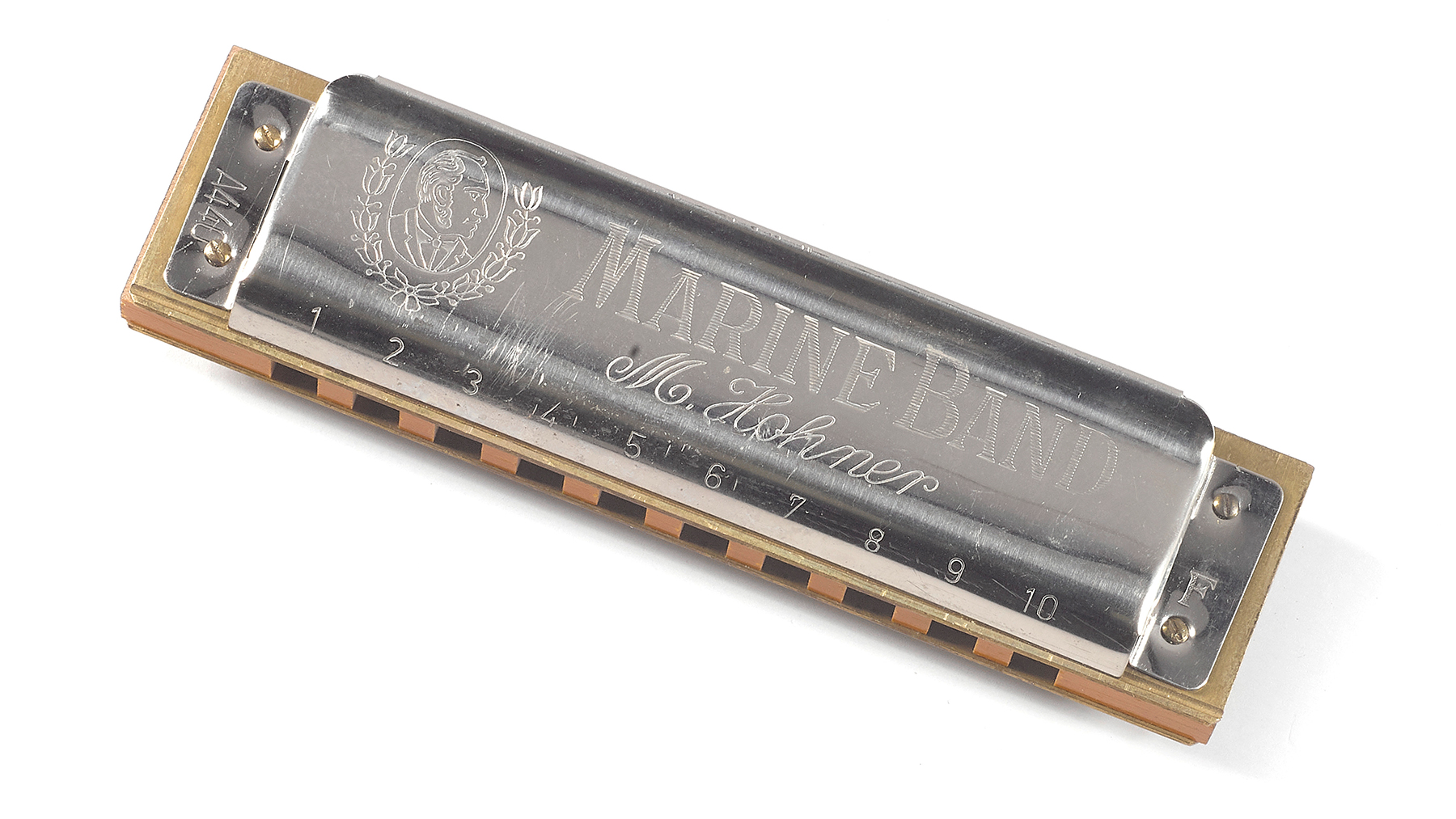 The “For You” lyrics are also written in pen on ruled notebook paper. It matches up almost perfectly with the final version on the album, but it does not contain the line “but you did not need my urgency” and has the word “your” instead of “my” in the line “don’t give me my money, honey.” It is estimated to go for $25,000 to $30,000.

“The small edits in these pages, like shifting a pronoun or a minor scratch-out, show his attention to detail,” Bonham’s Senior Specialist of Popular Culture Howard Kramer tells Rolling Stone. “He’s aware that the slightest change can alter the story.” 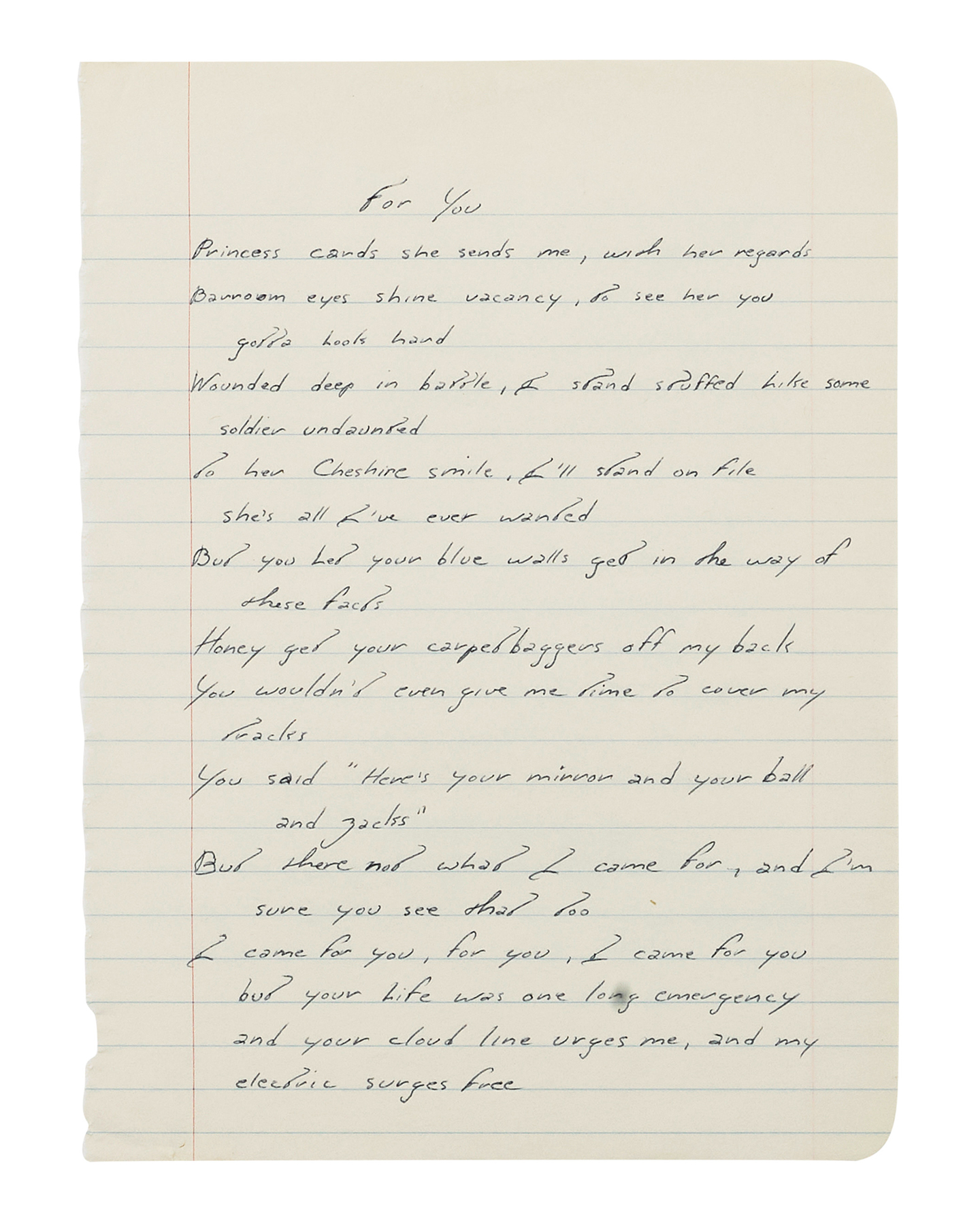 All of the items have been in the hands of a private collector that acquired them from Michael Batlan, who worked for Springsteen as a musical instrument technician from 1973 to 1985. He was one of two former employees that sued Springsteen in 1987 over claims he owed them thousands of dollars in overtime pay. The mater was settled in 1991.