Bruce Springsteen will release Letter to You, a new rock album recorded live in his New Jersey home studio with the E Street Band, on October 23rd. The title track is also the first single and is available now.

“I love the emotional nature of Letter To You,” he said in a statement. “And I love the sound of the E Street Band playing completely live in the studio, in a way we’ve never done before, and with no overdubs. We made the album in only five days, and it turned out to be one of the greatest recording experiences I’ve ever had.”

In addition to nine new songs, the album also includes fresh recordings of three songs that predate Springsteen’s 1973 debut album, Greetings From Asbury Park, N.J.: “Janey Needs A Shooter,” “If I Was the Priest” and “Song for Orphans.” Assuming Springsteen keeps the lyrics from the early bootlegged versions, “If I Was the Priest” (covered by Hollies singer Allan Clarke in the Seventies) is a sacrilegious fantasy (“If Jesus was the sheriff and I was the priest/If my lady was an heiress and my mama was a thief”), while “Song for Orphans” is a Dylan-esque tale of “aimless quest-less renegade brats who live their lives in songs,” and “Janey” is a slightly twisted love song.

Bruce Springsteen on Making 'Born to Run': 'We Went to Extremes'

Springsteen wrote at least some of Letters to You last spring, judging from comments he made in a public conversation with Martin Scorsese last year.  “I couldn’t write anything for the band,” he said. “And I said, ‘Well, of course … you’ll never be able to do that again!’ And it’s a trick every time you do it, you know? But it’s a trick that, because of that fact that you can’t explain, cannot be self-consciously duplicated. It has to come to you in inspiration. And then about a month or so ago, I wrote almost an album’s worth of material for the band. And it came out of just… I mean, I know where it came from, but at the same time, it just came out of almost nowhere. And it was good, you know. I had about two weeks of those little daily visitations, and it was so nice. It makes you so happy. You go, ‘Fuck, I’m not fucked, all right?” 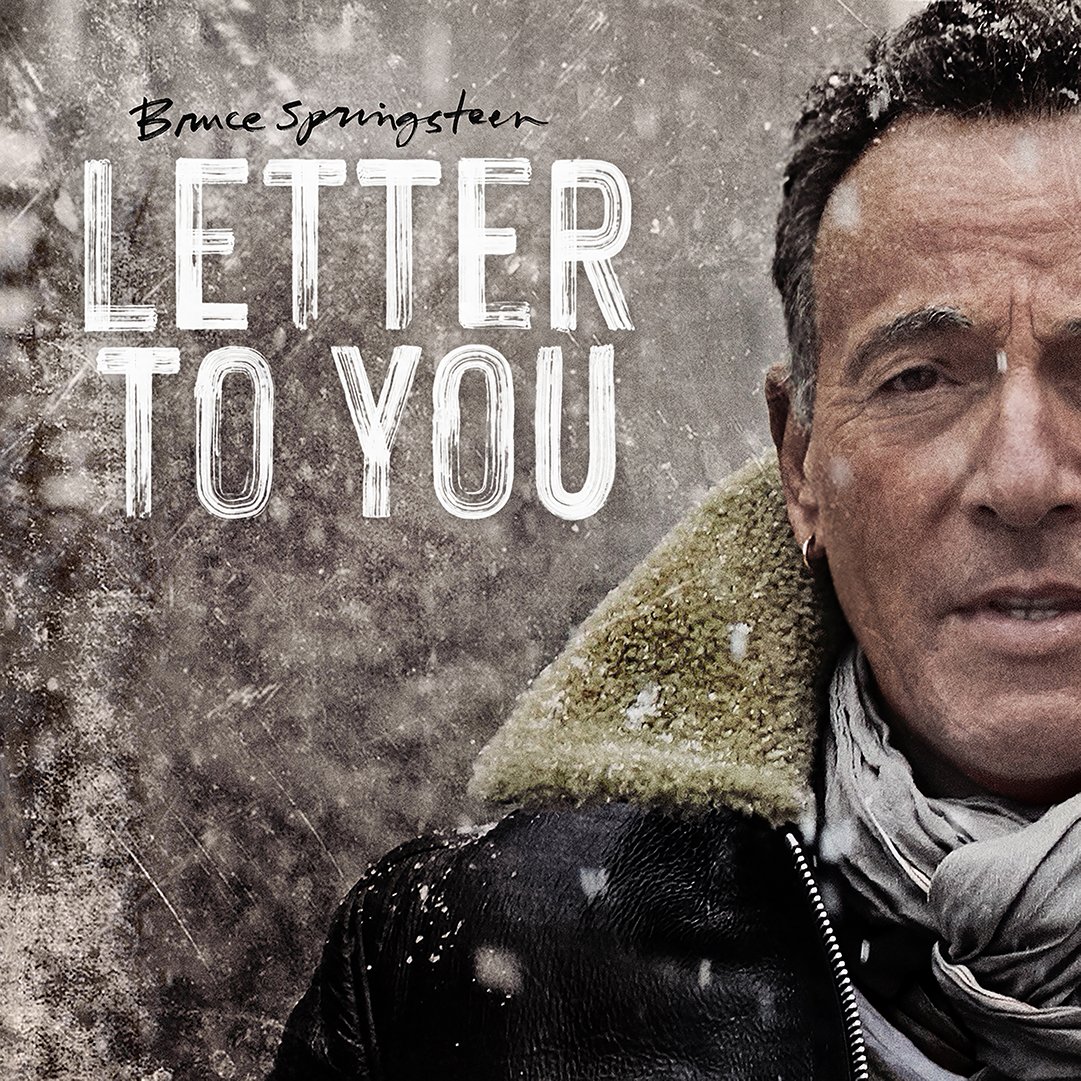 In a recent interview for the What’s Up on E Street? video series (presented by the Bruce Springsteen Archives and Center for American Music at Monmouth University), E Street guitarist Nils Lofgren said that the upcoming album is “as great a record… as I ever heard Bruce make, and that’s saying a lot.”

Springsteen released his last album, the orchestral-pop Western Stars, in June of 2019.

Letter to You Tracklist