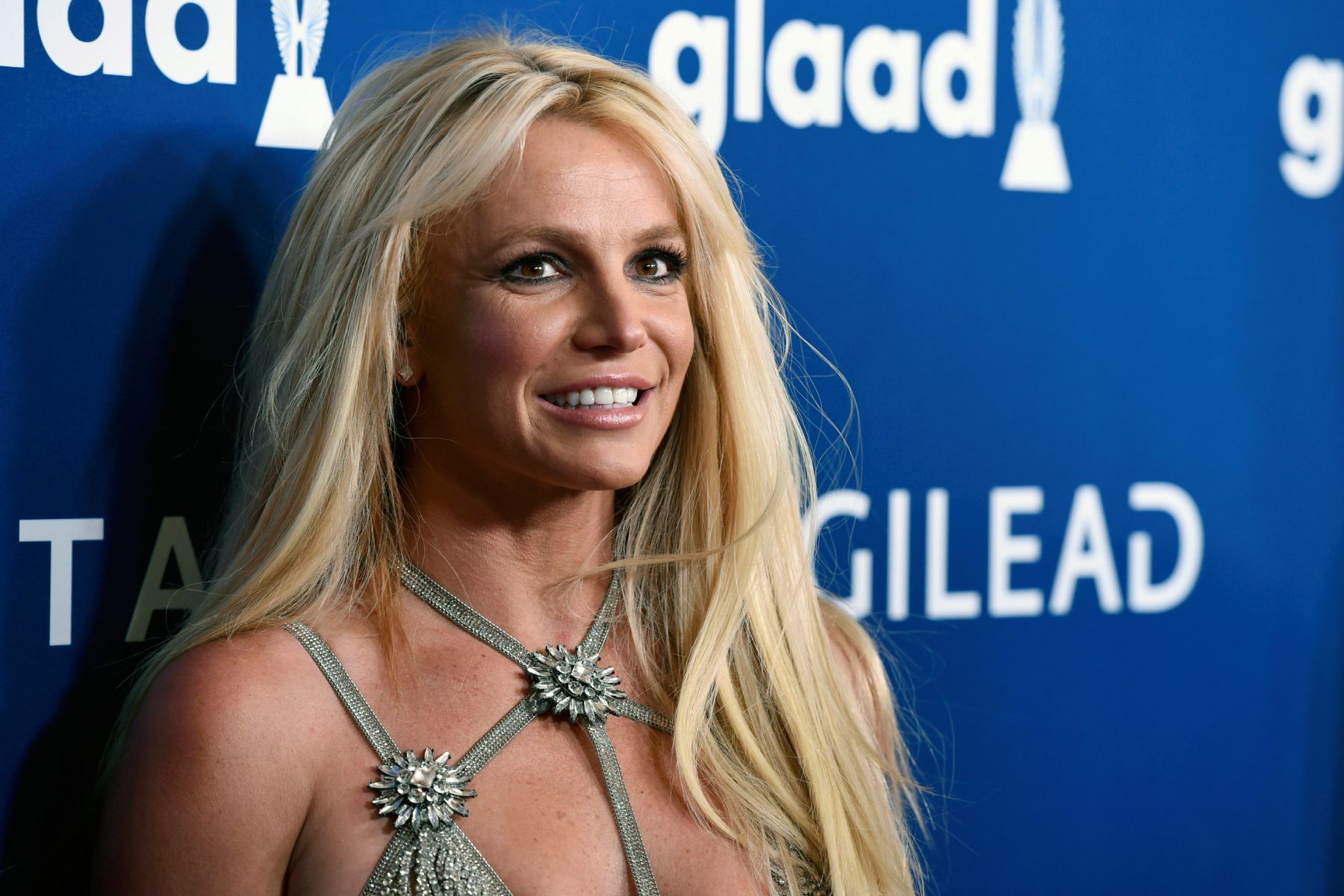 Britney Spears says she was bothered by an interview her younger sister Jamie Lynn gave on Good Morning America — and says she had to watch it while having a 104-degree fever.

On Thursday, the pop singer shared a lengthy statement on Twitter accusing her family of ruining her life and her sister Jamie Lynn of lying about her mental state in 2008 to sell her new memoir, Things I Should Have Said.

“It was actually kind of nice having a fever so high cause I had to surrender to not caring. I just couldn’t give a fuck,” she wrote, before adding, “The two things that did bother me [were] that my sister said how my behavior was out of control. She was never around me much 15 years ago at that time.” (Jamie Lynn gave birth to her daughter Maddie in 2008, the same year Britney was placed under her conservatorship.)

Britney Spears Talks Previous Touring Pace: 'I Don't Think I Ever Want to Do it Again'

In her book, quoted by GMA, Jamie Lynn revealed that her older sister had started showing “erratic” and “spiraling” behavior before she was put under her conservatorship. While wiping away tears, Jamie Lynn said that she’s “only ever loved and supported” Britney. “I don’t know why we’re in this position right now,” Jamie Lynn said.

In her Thursday statement, Britney continued by claiming that her younger sister “never had to work for anything” in her life and that “everything was always given to her.”

“My family ruined my dreams 100 billion percent and try to make me look like the crazy one,” she wrote.

[email protected] EXCLUSIVE: “I love my sister … I’ve only ever loved and supported her and done what’s right by her.” Despite their complicated relationship, @jamielynnspears tells @JujuChangABC she still has a deep love for her big sister, @britneyspears. https://t.co/kWY5S6eOU4 pic.twitter.com/4SzC79lryE

While accusing her family of not getting her security when she needed it nor medicine while she was sick, she wrote, “My family loves to pull me down and hurt me always so I am disgusted with them.”

Britney concluded her statement by writing that she still feels ill and has a fever but refuses to go to the doctor because “would you if you were me?” referring to her allegation that doctors forced her to take lithium while she was under the conservatorship.

“Lesson learned from all this,” she wrote. Don’t trust people or anyone… make your cats and dogs your family and take care of your own damn self!!!”

“It’s become exhausting when conversations, and texts we have in private don’t match what you post on social media,” Jamie Lynn wrote, addressing Britney directly. “I know you’re going through a lot and I never want to diminish that, but I also can’t diminish myself.”

In an interview with PEOPLE on Wednesday, Jamie Lynn reiterated that she had “only ever tried to be helpful” to her sister. “Any notion that says the contrary is just completely ridiculous,” she said.

Britney has long criticized her family and accused her father Jamie of conservatorship abuse.