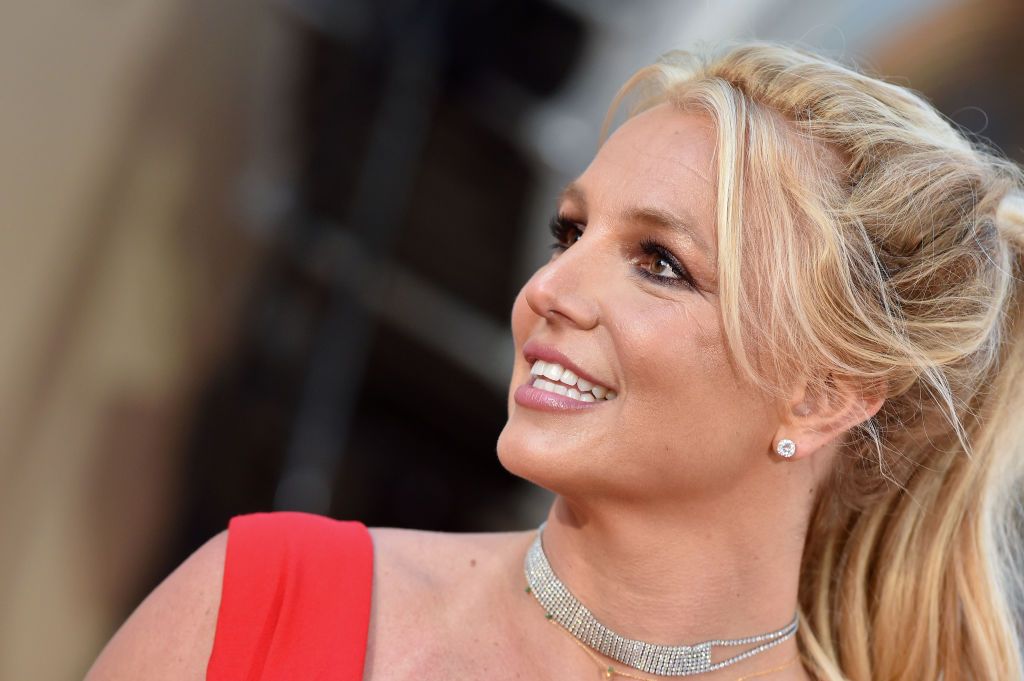 Britney Spears wrested back another key to her newfound freedom on Wednesday: the power to sign her own estate planning documents.

The pop star was liberated from her nearly 14-year conservatorship on Nov. 12, but she still didn’t have the right to marshal her money around with her own signature until Judge Brenda Penny made the interim order at an afternoon hearing on Dec. 8.

The order was necessary because the pop star’s dad Jamie Spears allegedly “planted a term” in her prior estate-planning documents that kept her “unnecessarily tethered to the court” in terms of needing a judge’s approval for any changes, a lawyer for her new accountant, John Zabel, said in court filings.

“Can we just have relief from that provision, revoking that provision, so Ms. Spears, as an independent woman not under a conservatorship anymore, can execute the papers? And we will know if that happens that they will have full force and effect?” Britney’s attorney, Mathew Rosengart, a former federal prosecutor, asked Judge Penny.

“I’ll go ahead and make that order today — that she has the ability to go ahead and execute documents,” Judge Penny said, after she also granted a motion sealing paperwork related to Britney’s new estate plan.

“Nobody besides Mr. Zabel and Ms. Spears and the court has any right to see what Ms. Spears’ estate plan will be because it’s her private estate plan,” Zabel’s lawyer, Justin Gold, said at the hearing, adding that Jamie is now among those who no longer has a right to know how his daughter’s finances are being managed.

Before the hearing ended, Judge Penny also ordered the parties to stop their “back-and-forth” bickering and submit an agreed-upon written order for her to sign by the end of December that would back up her verbal order terminating the conservatorship.

Jamie Spears was suspended as conservator of Britney’s estate in September after her public claims he presided over a conservatorship that was “cruel” and “abusive.” Outside the courthouse Wednesday, Rosengart said Jamie has been using “obfuscation and delay” to avoid turning over “the documents that we are entitled to.” In court filings, Rosengart has made it clear he wants Jamie to cough up his communications with his own lawyers, Britney’s former management company Tri Star, and other parties related to alleged surveillance of the singer’s phone and an alleged listening device placed in her bedroom.

Rosengart says that Jamie already had failed to show up for two prior deposition dates, so he was considering filing a motion to compel Jamie’s deposition. “There’s no specific timeline right now. We’re hoping that Mr. Spears cooperates. But if not, we’ll file a motion to compel,” Rosengart tells Rolling Stone.

Jamie Spears’ lawyer, Alex Weingarten, said in court Wednesday that his client was the victim of “ad-hominem attacks and invective” that was not warranted. Jamie attended the hearing by phone Wednesday and spoke only to identify himself as Britney’s father.

The pop star, who celebrated her 40th birthday on Dec. 2, commemorated the end of her conservatorship last month with a series of jubilant posts on Instagram and Twitter.

“Good God I love my fans so much it’s crazy,” she wrote on Instagram along with a video showing confetti swirling around her fans outside the courthouse. “I think I’m gonna cry the rest of the day !!!! Best day ever … praise the Lord … can I get an Amen.”

She later hopped on a private jet with fiancé Sam Asghari for a birthday trip to Mexico and posted a follow-up video on Instagram Dec. 2 deriding therapists she’d been forced to work with against her wishes.

“As much therapy as I’ve had to do against my will … being forced to pay and listen to women telling me how they are going to further my success … it was a joy … no really … 10 hours a day, seven days a week … no lie,” Spears captioned the video. “In this beautiful nation it would only be fair for me to dedicate my life to skits to the wonderful therapist.”

Spears was first placed in the conservatorship on Feb. 1, 2008, following two back-to-back involuntary hospitalizations and a signed petition from her dad James “Jamie” Spears claiming she had “dementia.”

Touted as a necessity to keep the singer safe, it quickly morphed into something that controlled both her personal life and multimillion-dollar fortune as it ushered her back to a packed professional schedule. Her Circus tour that started in March 2009 would go on to gross a reported $130 million. Her Femme Fatale album was released in March 2011. She became a judge on The X Factor in 2012 and launched her Vegas residency Britney: Piece of Me in 2013.

In a blockbuster June 23 statement to the court, Britney said the conservatorship that many credited with saving her life actually left her feeling overworked, exploited, demoralized, and powerless. She questioned how someone who could “make a living for so many people and pay so many people” could be deemed “not good enough” to have any personal autonomy. She said the conservatorship cut her off from friends, forced her to take medication that left her feeling drunk, and prohibited her from marrying again and removing an IUD to try for another baby.