The Beach Boys’ Brian Wilson reflects on his storied, complex life and career in the new trailer for the upcoming documentary, Brian Wilson: Long Promised Road.

Directed by Brent Wilson (no relation), the film offers a comprehensive look at Wilson’s musical accomplishments, personal tribulations, and cultural impact. The trailer teases testimonials from everyone from Elton John and Bruce Springsteen to Linda Perry, the Foo Fighters’ Taylor Hawkins, and Nick Jonas. But the crux of the film is a series of interviews Wilson did with former Rolling Stone Editor-in-Chief Jason Fine.

In the new trailer, Fine acknowledges that Wilson isn’t always up for in-depth interviews, and often prefers to just drive around and listen to music. Which they do, although Wilson does begin to open up as they visit a handful of key landmarks, like the site of the childhood home of the Beach Boys, or the beach where the band shot the cover for their 1962 debut, Surfin’ Safari. 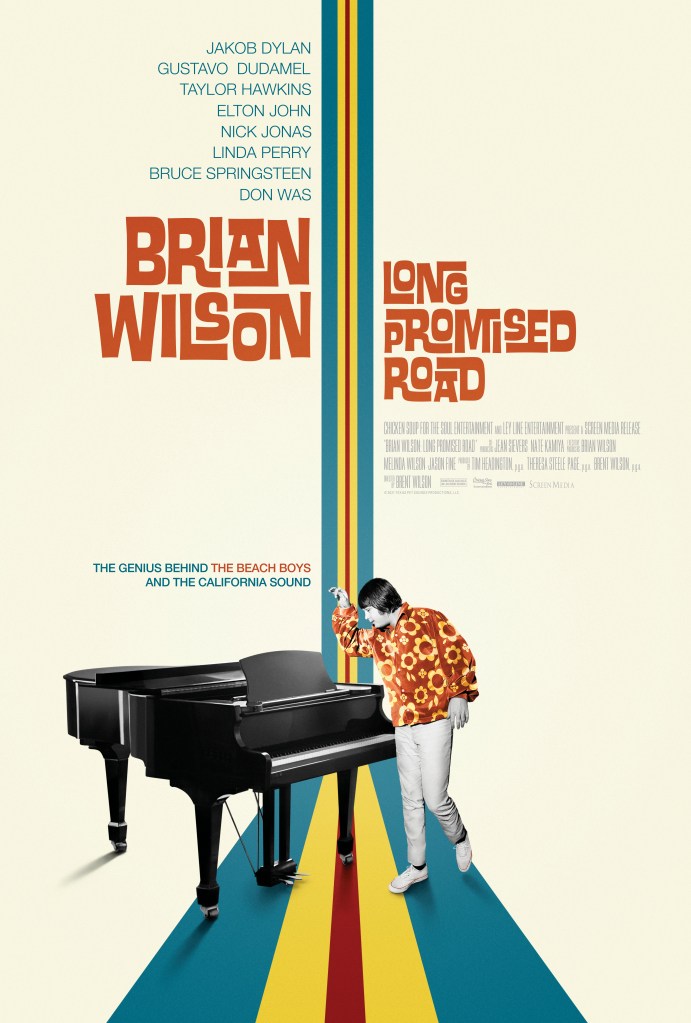 Long Promised Road will feature a new song, “Right Where I Belong,” which Wilson made with My Morning Jacket’s Jim James for the film. The documentary will also include appearances from Al Jardine, Don Was, Jakob Dylan, and Gustavo Dudamel.

Long Promised Road is set to arrive in theaters and video-on-demand services on November 19th.