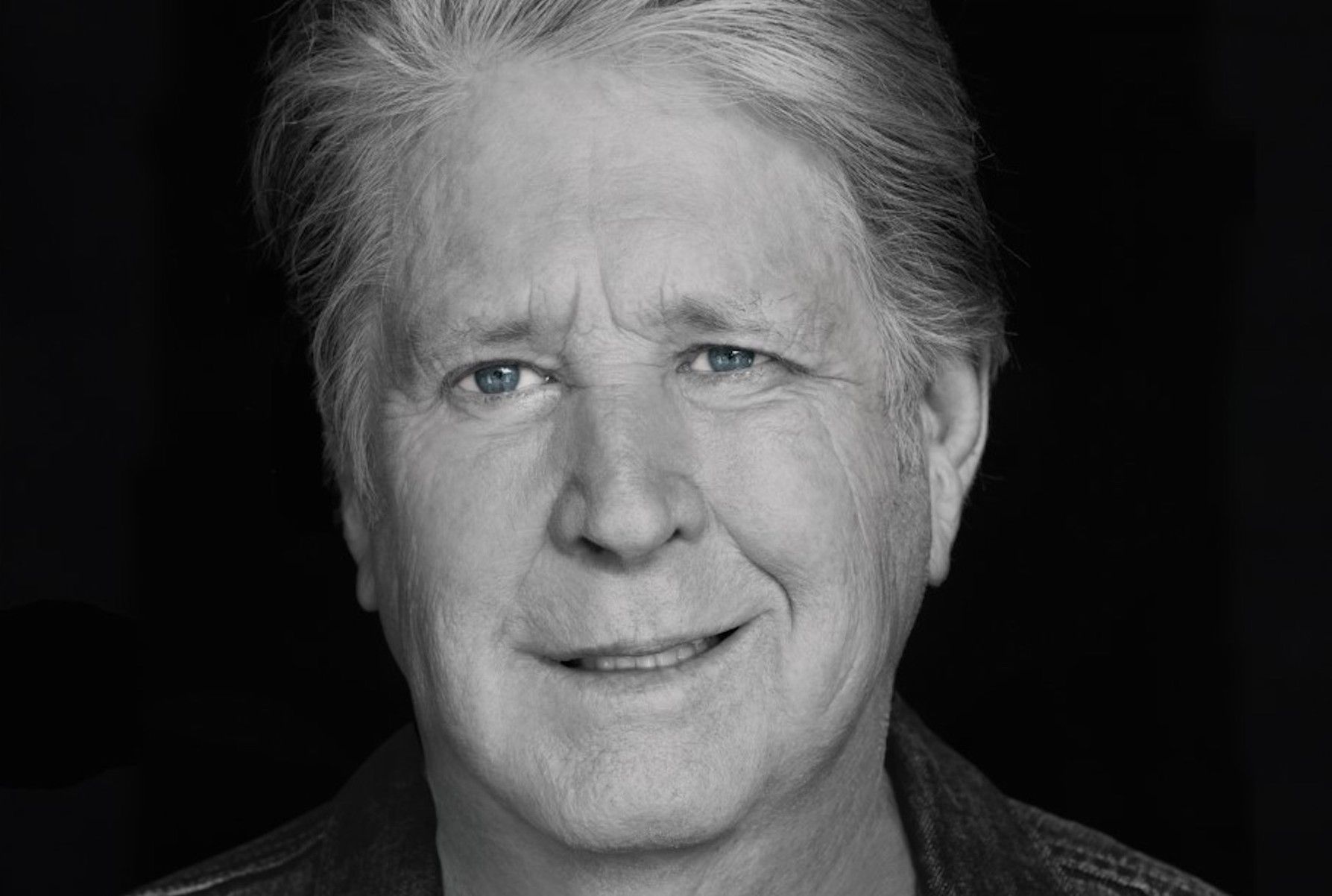 The original motion picture soundtrack for the documentary film Brian Wilson: Long Promised Road will be released by Lakeshore Records on Nov. 26th. The collection features unreleased music and alternate recordings of classic songs from the Beach Boys’ Brian Wilson, including a new collaborative single “Right Where I Belong” with My Morning Jacket’s Jim James.

“I was thrilled when Brent and Jason asked me to compose a song for the film, I enjoyed working on the song with Jim, he was the perfect collaborator,” Wilson said.

Film distribution company Screen Media has already started to set plans for an Oscar campaign for a Best Original Song nomination for “Right Where I Belong,” according to Deadline.

“In my heart and soul Brian Wilson’s music has always held a place of such divine importance. It has always been there with me in celebrating life’s greatest triumphs and has also sustained me through some of my darkest hours,” James shared in a statement. “His spirit and life story have taught us all to never give up and to always listen to and honor the spirit of each of our own unique creative souls. So it was truly such an honor to create and collaborate with Brian on brand new music for this incredible upcoming film about his life.”