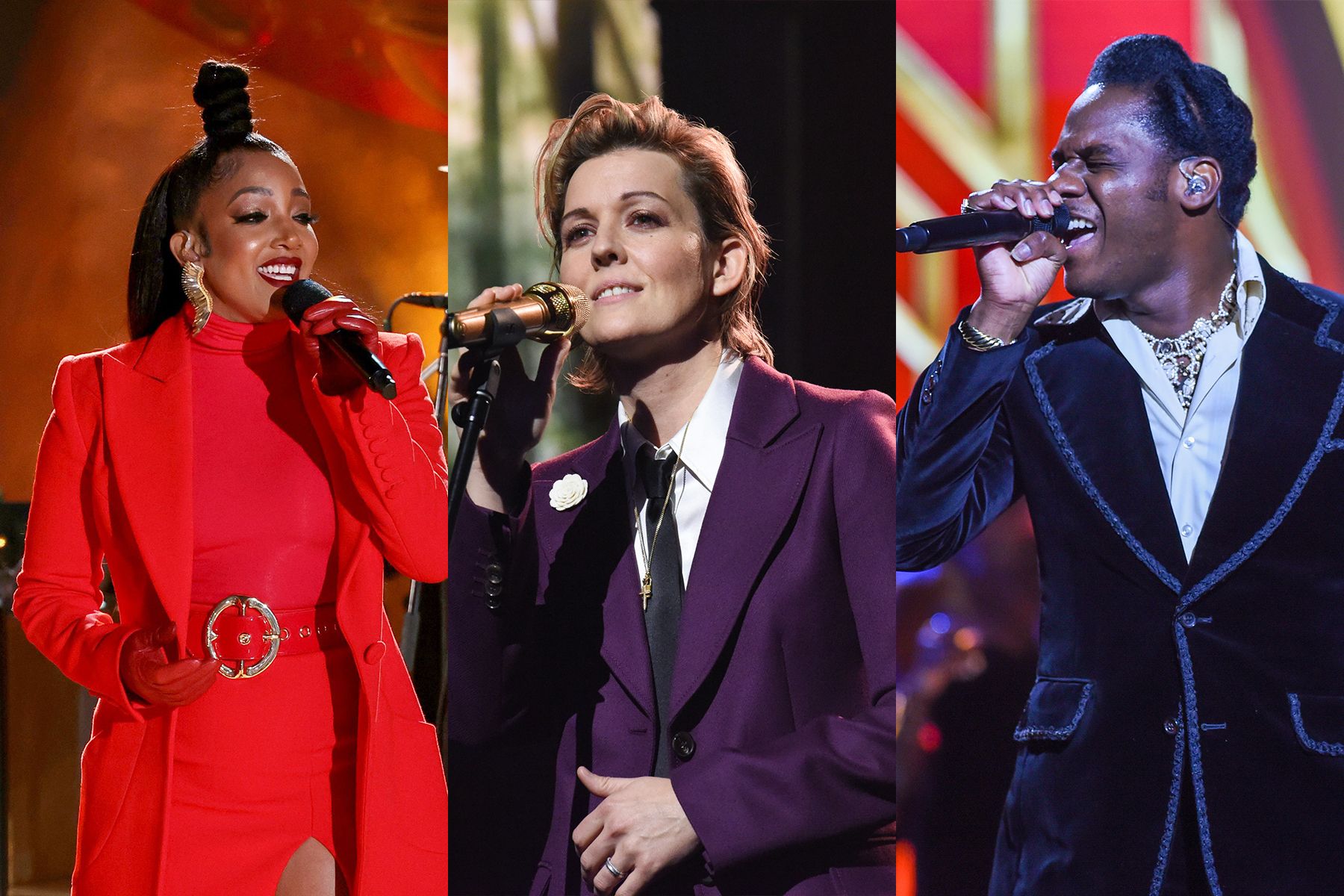 Brandi Carlile, Leon Bridges and Mickey Guyton are among the artists set to pay tribute to Joni Mitchell at the Recording Academy’s 2022 MusiCares Person of the Year ceremony, taking place Jan. 29, 2022.

Mitchell was named the MusiCares Person of the Year back in August. “I’m honored to be chosen as person of the year by this great charity,” Mitchell said in a statement at the time. “I look forward to being part of this gala that will help MusiCares continue their inspired work in providing a support system for those in need.”

Along with the tribute concert, the event will feature a silent auction, with proceeds benefitting MusiCares’ efforts to help musicians in need of financial, medical, or personal assistance.

While there was no MusiCares Person of the Year gala this past year due to Covid-19, back in 2020 Aerosmith received the honor with a tribute featuring Alice Cooper, Gary Clark, Jr., Foo Fighters, H.E.R., Jonas Brothers and more. Other recent MusiCares honorees include Dolly Parton, Fleetwood Mac, Tom Petty, Lionel Richie, Bob Dylan, and Carol King.

As always, the MusiCares Person of the Year benefit always precedes Grammys, which will take place Jan. 31.