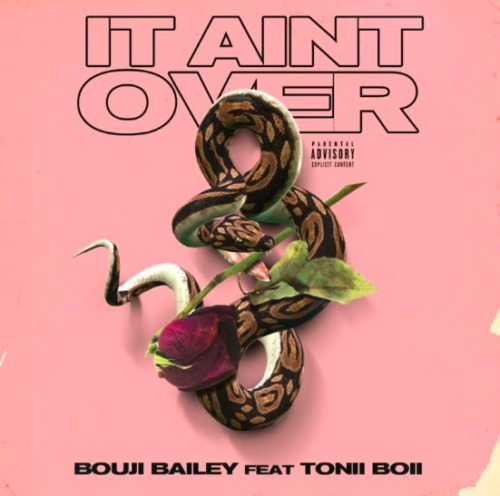 When people think of Orlando, FL, they think of DisneyWorld and other fantasy theme parks. However, there’s a host of talent in the city, including the emerging Bouji Bailey. Bouiji Baliey is a singer/songwriter who began her career singing in an elementary school choir. She grew up listening to Earth, Wind, & Fire, Beyonce, Chris Brown, and Michael Jackson.

She’s collaborated with Atlanta’s hit rapper, Jitt and now Tonii Boii. Her new single with Tonii Boii “It Ain’t Over” has hit streaming platforms everywhere and was produced by DeyJan Beat. The Aquarius defines herself as being in her own lane musically, claiming she’s simply “a different vibe..”