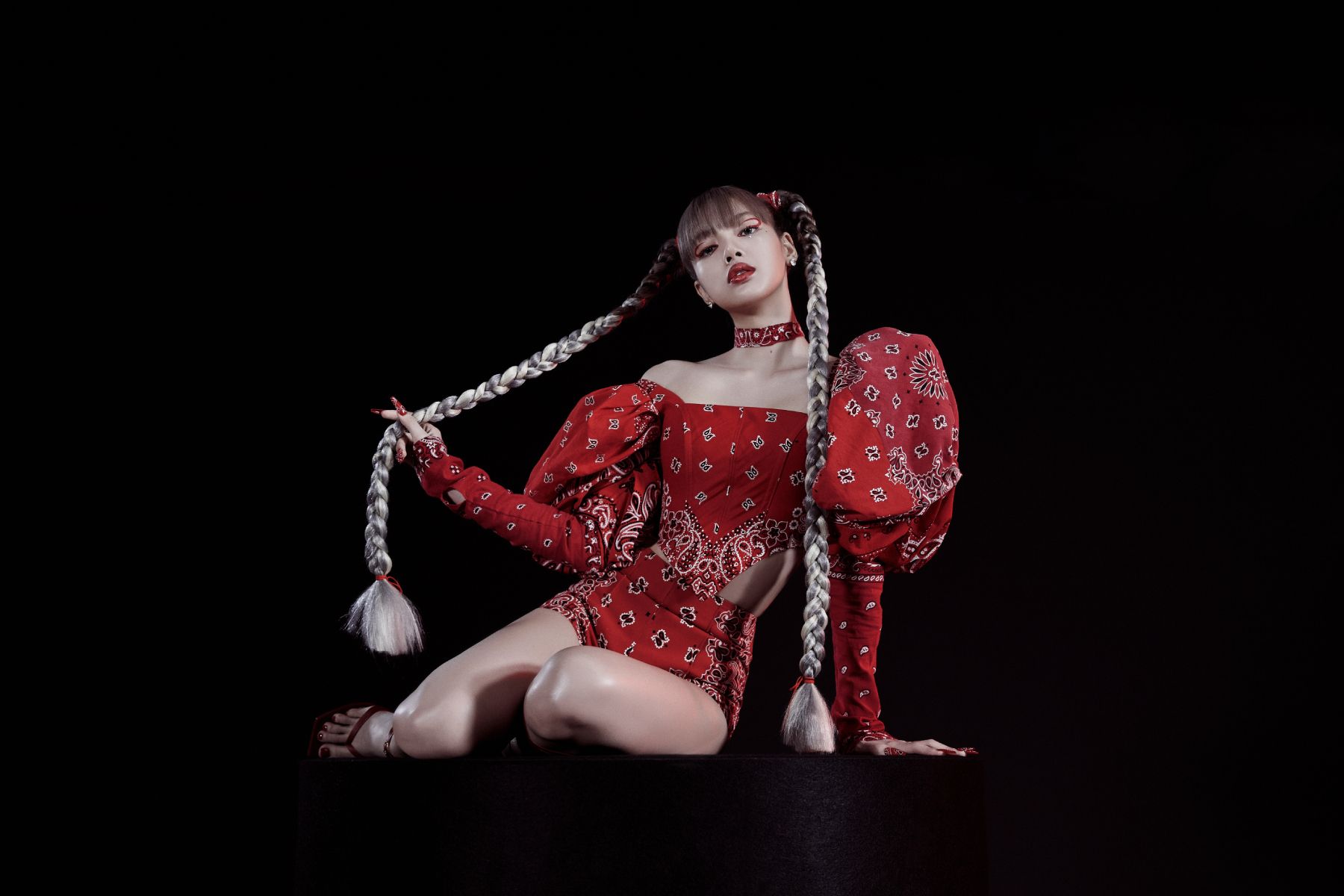 Blackpink’s label/production company, YG Entertainment, revealed the test result in a statement issued to Korean news outlets. YG said Lisa had had not been in close contact with her other three bandmates, but they were still awaiting the results of a PCR test.

A rep for Interscope, which works with Blackpink in the United States, did not immediately return a request for comment. As of publication, Manobal had not addressed the positive Covid test on her social media accounts.

The Korean music and culture website, Soompi, shared YG Entertainment’s statement in full: “We first shared this information quickly and accurately with representatives and staff, and we took strong preemptive measures even beyond the guidelines of health authorities,” the company said. “We will continue to not hold back on providing full support with the health of our artists and related staff members as the top priority. If there are any changes in the future, we will once again notify you quickly.”

Cuomo Forced Staff to Work on His $5.2 Million Vanity Book Instead of Dealing With Covid: Report

In September, Manobal released her debut solo project, Lalisa, which contains two songs, an eponymous title-track and, “Money.” The release made Lisa the third Blackpink member to drop a solo project, following Jennie’s Solo (which arrived in 2018) and Rosé’s R (which dropped in March).

As for Blackpink, the group released their debut studio album, The Album, back in October 2020, while over the summer they released a new documentary, Blackpink the Movie. The film’s arrival in August coincided with the fifth anniversary of Blackpink’s debut as a group, and the film paired live performance footage with interviews with the four members.