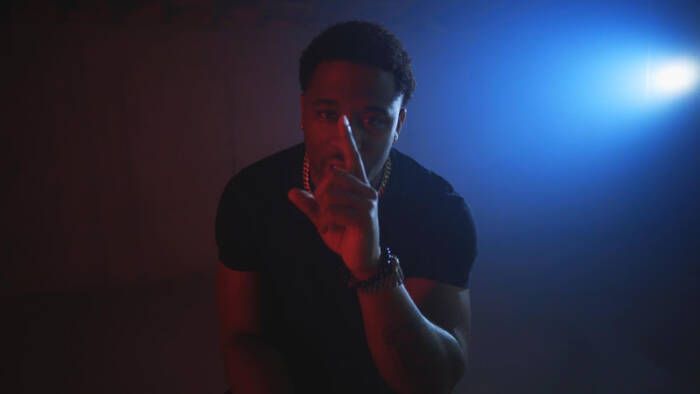 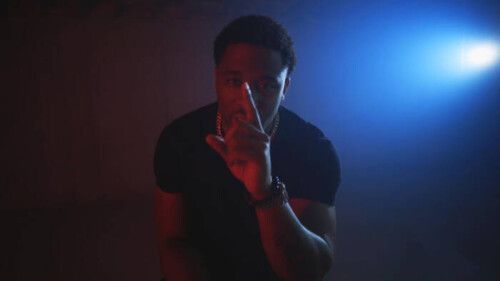 ‘Trenches’ feels like an invitation to reflect on the past of a musician who struggles to make it through. Big Steilo guides us through the exhausting journey he experienced from the underground to the place he is today. He tracks the roots of the process and pays tribute to his past spent in Saint Louis, Missouri, and to his current life out there. He had to fight for stepping up his force and now, he can appreciate his journey as he is topping the game.

Big Steilo represents the wave of HipHop artists who are inspired by the 90’s vibe, drop their verses with the speed of light, and deliver fast-tempo beats tuned with simple yet consistent hooks. Sonically, ‘Trenches’ displays his abilities to emphasize the vocal over the sounds, and while listeners focus on the message he addresses, the melody literally disappears unnoticed by the end of the song. Big Steilo’s captivating and emotional flow winds between stifled voice and almost shouting performances – all to express his passion and highlight his pain.

Both ‘Critical’ and ‘Trenches’ are going to be featured on Big Steilo’s upcoming album Dogpound 2.