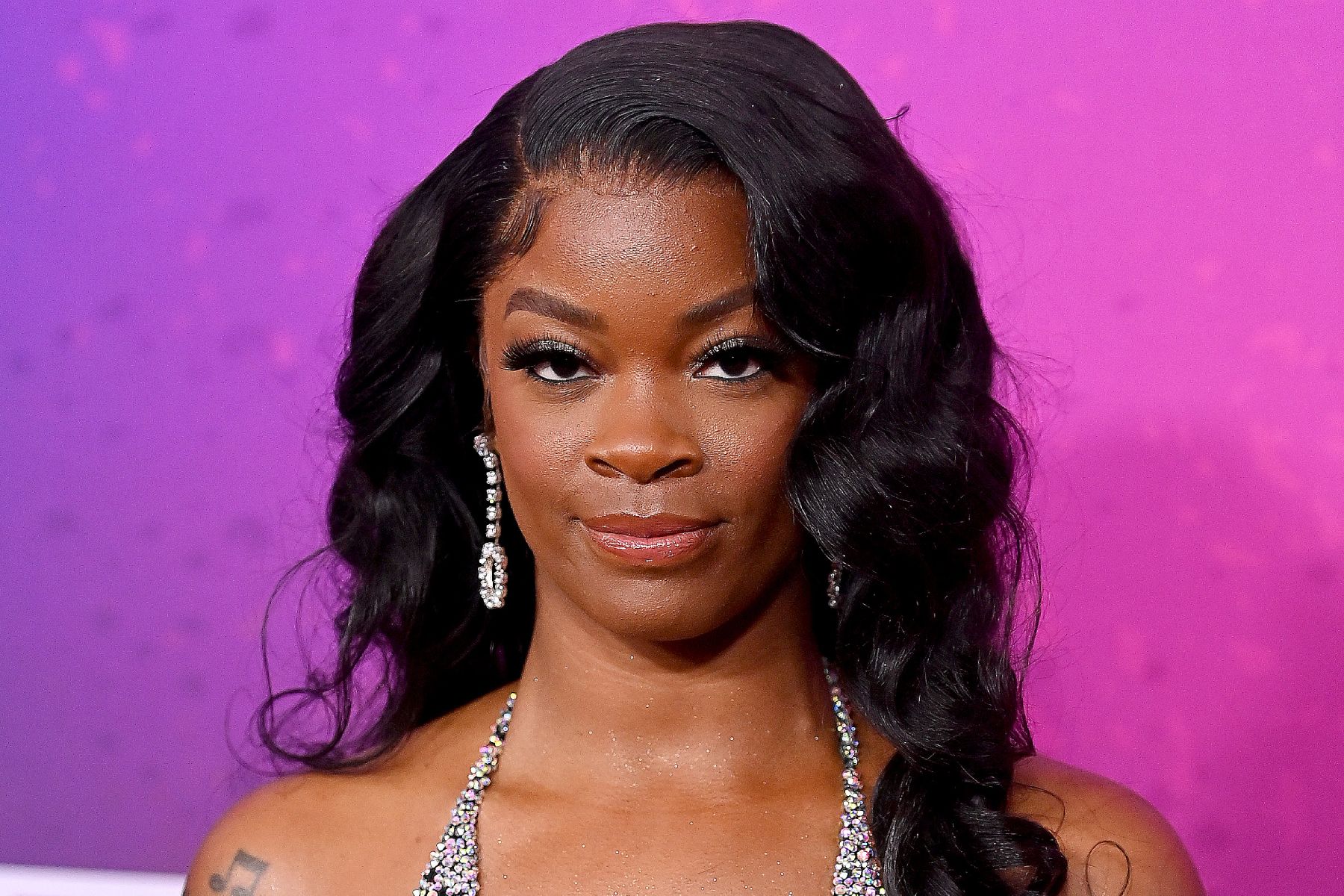 Ari Lennox was arrested at Amsterdam’s Schiphol Airport Monday, Nov. 29, with the singer claiming she was reacting to being racially profiled.

Lennox shared her account of the situation in real-time on Twitter: “Fuck Amsterdam security,” she wrote. “They hate black people.” Later, she wrote, “They’re arresting me.” And finally, “I’m being arrested in Amsterdam for reacting to a woman racially profiling me.”

According to Reuters, the Dutch military police (which provides security at Schiphol) said Lennox was arrested for allegedly disturbing the public order and her aggressive behavior, as well as allegedly being drunk in public. No information was given on when Lennox may be released, with authorities also looking into whether Lennox made any threats during the incident.

“Our unit found a woman full of emotions, that wouldn’t calm down,” Royal Netherlands Marechaussee spokesperson Robert van Kapel said. “That’s why she had to be taken into custody.”

A representative for Lennox did not immediately return a request for comment, neither did a rep for the Dutch military police.

Lennox, who broke out with her 2019 single “Shea Butter Baby,” has released a handful of tracks this year, including her recent single, “Pressure.” She also recently shared a collaboration with Artz, “November,” and collaborated with Jazmine Sullivan (“On It”) and Summer Walker (“Unloyal”).