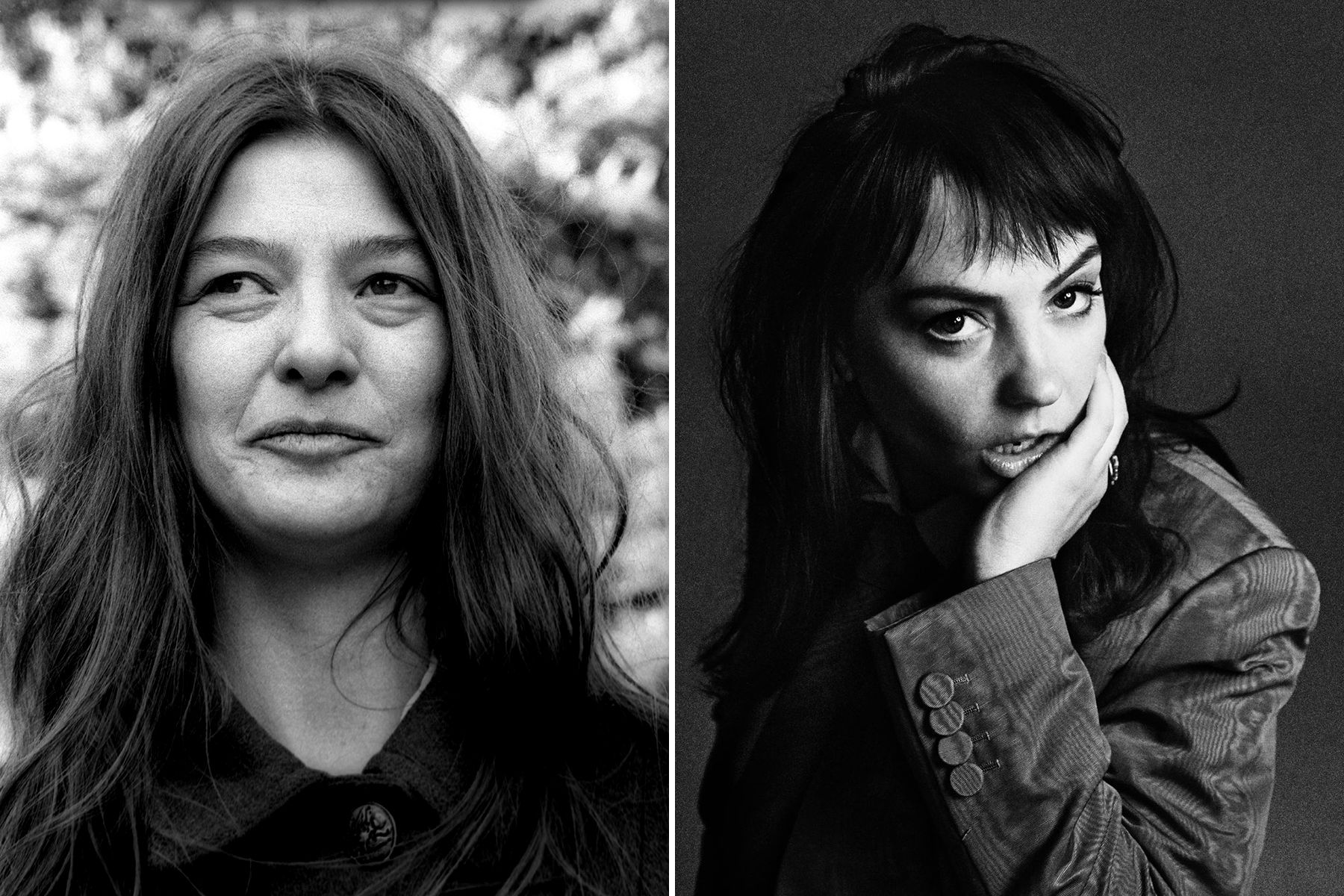 Last year, Angel Olsen was featured in the Karen Dalton documentary In My Own Time, reading the late folk singer’s journals out loud. Now, she continues her love of Dalton with a cover of “Something on Your Mind.”

Olsen stays in the same vein as Dalton’s original — the opening track to 1971’s In My Own Time — with her smoky vocals front and center. But her version culminates in sparse piano, whereas Dalton’s ends with sweeping, dramatic strings.

“‘Something on Your Mind,’ for me, is about letting yourself face something that keeps setting you back,” Olsen said in a statement.

Olsen’s rendition is part of Light in the Attic’s Cover Series, released on 7-inch vinyl that features Dalton’s original on the B-side. On March 25, the label will release a 50th-anniversary edition of In My Own Time.

The Dalton documentary, co-directed by Richard Peete and Robert Yapkowitz, arrived last fall. “Her journals were the closest we could get to giving her a voice in the movie,” Yapkowitz told Rolling Stone. “We always knew we wanted an interesting artist to read them, and Angel was our first choice. She was amazing to work with, a great voice actor.”