Starting with the end of post-colonialist whitewashed consumerist eco-nightmarish Christ-mass itself.

I have way too much to say about this transvestite of a celebration to fit in here, so let me just ask you: why is baby Jesus, born in the Middle East, white? Why is Santa white (with a red coat), and how come he doesn’t bring presents to poor children? Why do people have to live covered in red paint to produce trivial decorations? Why don’t we take all the money and energy wasted on Xmas and put them towards ending local poverty in the Xmas spirit? This list goes on ad nauseam. 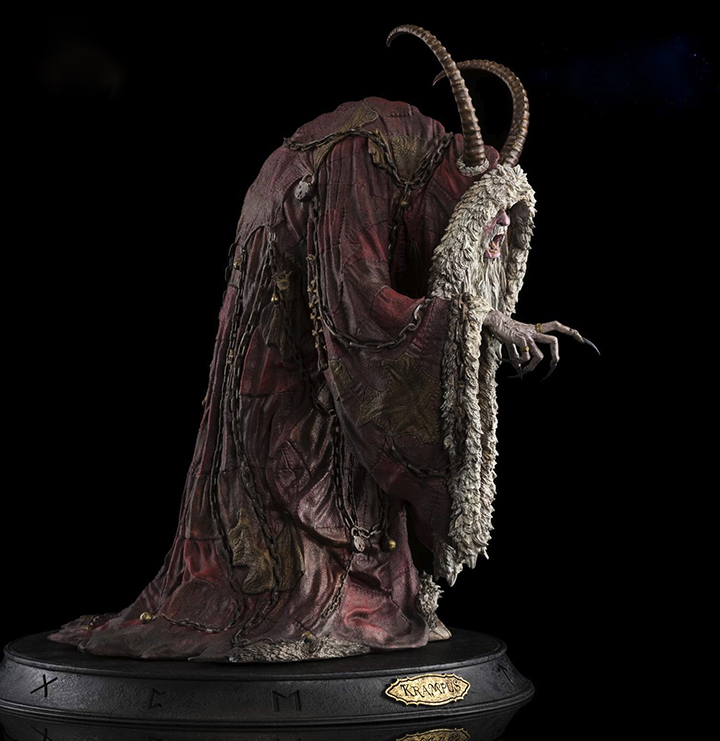 And by the way if you ever wonder why some men wait for women to drop to their knees when they take their d out, look into Xmas: we celebrate the birthday of a child born out of -spiritual- rape. Mary didn’t even get a date with the big bearded man before a little bird inseminated her in a dream (GHB date-rape much?) without asking for permission.

Jesus allegedly invited its followers to love one another, revolt against consumerism and the establishment, share our toys, and protect sex workers. I don’t see a lot of Jesus-y behavior in how we celebrate his mass.

Xmas is also the time to look back on the past year. Someone told me feminism is over because women will now naturally come to level with men… LOL. Feminism is not only about women, it’s about equality and acceptance for ALL genders; so no, we are nowhere near that yet, (white) straight cis-men are still king everywhere we look.

A few women positively rocked the global political world (absolutely not talking about Angela, Hilary or Theresa), but these two women in particular swept me off my cynical feet with giant waves of badassness.

The first is Paulette who lost her house to unjustifiably high cancer treatment fees. She set to walk for weeks across her native USA, shirtless, exposing her breast-less chest, to ask congress to find a cure. The finding a cure thing might sound naïve, it is not: the reason we do not officially know how to cure cancer better is because labs are making way too much cash milking patients. What stroke me the most is how this woman, a person society might consider less because of her gender, race, accent, single-motherhood and talks of gawd, took it upon herself to transcend all these superficial things to show us what human courage and determination can achieve.

The second one is Kachindamoto, an official in Malawi who has already broken up 850 child marriages and sent girls back to school with her own money, while ignoring death threats.

And still looking back on 2016, so much music coming from non male-identifying artists… Why don’t you check the awesome list made by the non-less awesome Kate Stimac from the LA-based event outlet Fine Time.

So now you know why we need more cis women, transwomen and non-binary acts on club and festival lineups!