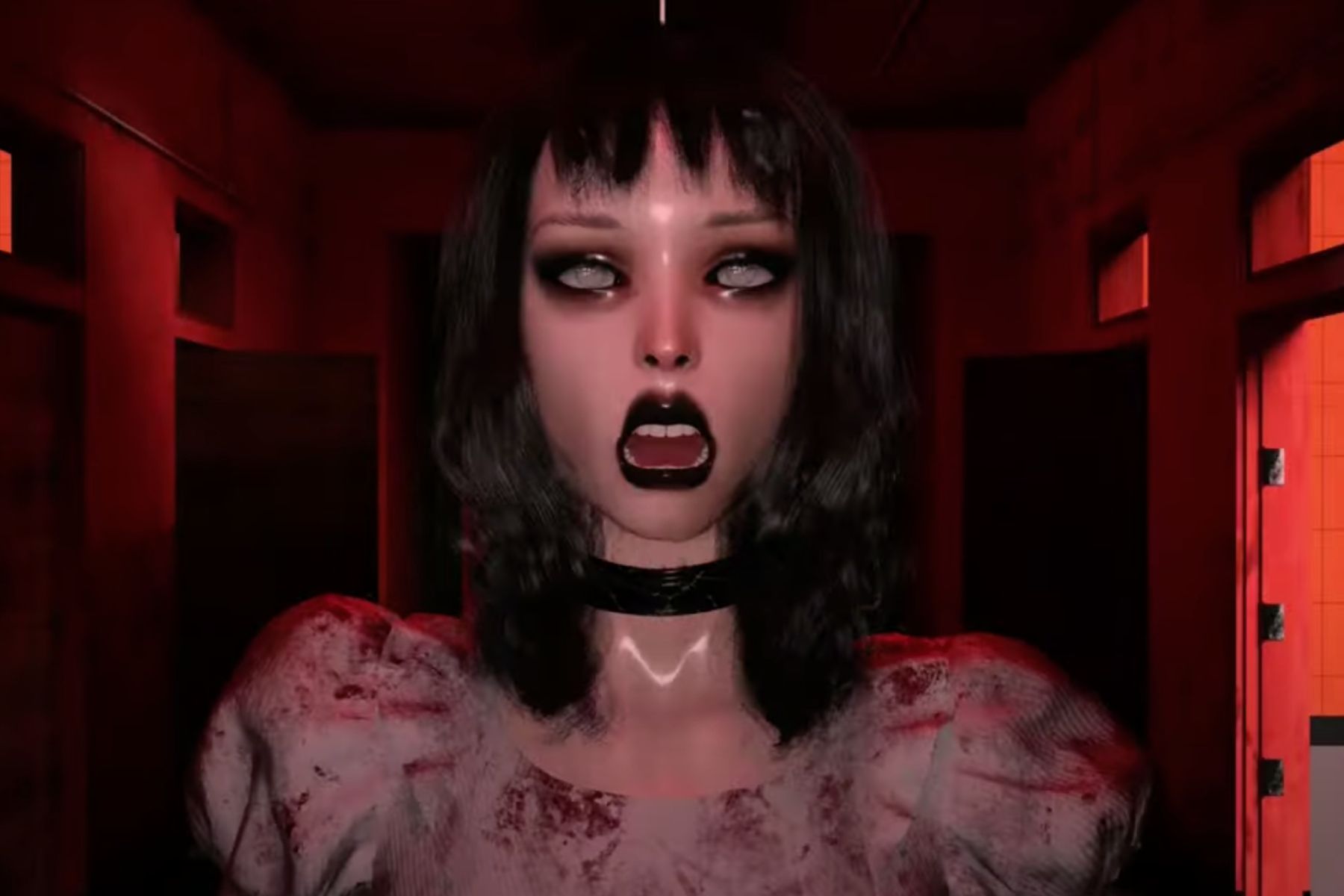 Alice Glass has announced her debut studio album, Prey//IV, which arrives on Jan. 28 via Eating Glass Records and it’s available for preorder. She also shared the lead single from the LP, “Baby Teeth.”

In the accompanying Lucas David and Astra Zero-created video for the track, a 3D version of Alice as a video game character appears.

“I like to make songs that you can dance to when you’re sad. ‘Baby Teeth’ is probably the darkest and most hopeless track on my record, but it sounds misleadingly hopeful,” she said in a statement. She added the song is about “embracing despair.”

“It understands that violence against the vulnerable is inevitable, and it probably always will be. There will always be people that prey on others for their own gain, sometimes ruining lives for the most fleeting selfish pleasures,” she continued. “This is human nature, and it hurts too much to think about. And sometimes, the only power it feels like we have left is to say, ‘Hey, you can’t hurt me, because I’m hurting myself first. I’ve beat you to it.’ It’s bleak, but this is a reality many of us struggle with. It isn’t fair. It never will be.”

The 13-song set includes Glass’ previously released “Suffer and Swallow,” which arrived in January with a stop-motion animated music video. It follows her self-titled debut solo EP, which featured the singles “Forgiveness” and “Without Love.”