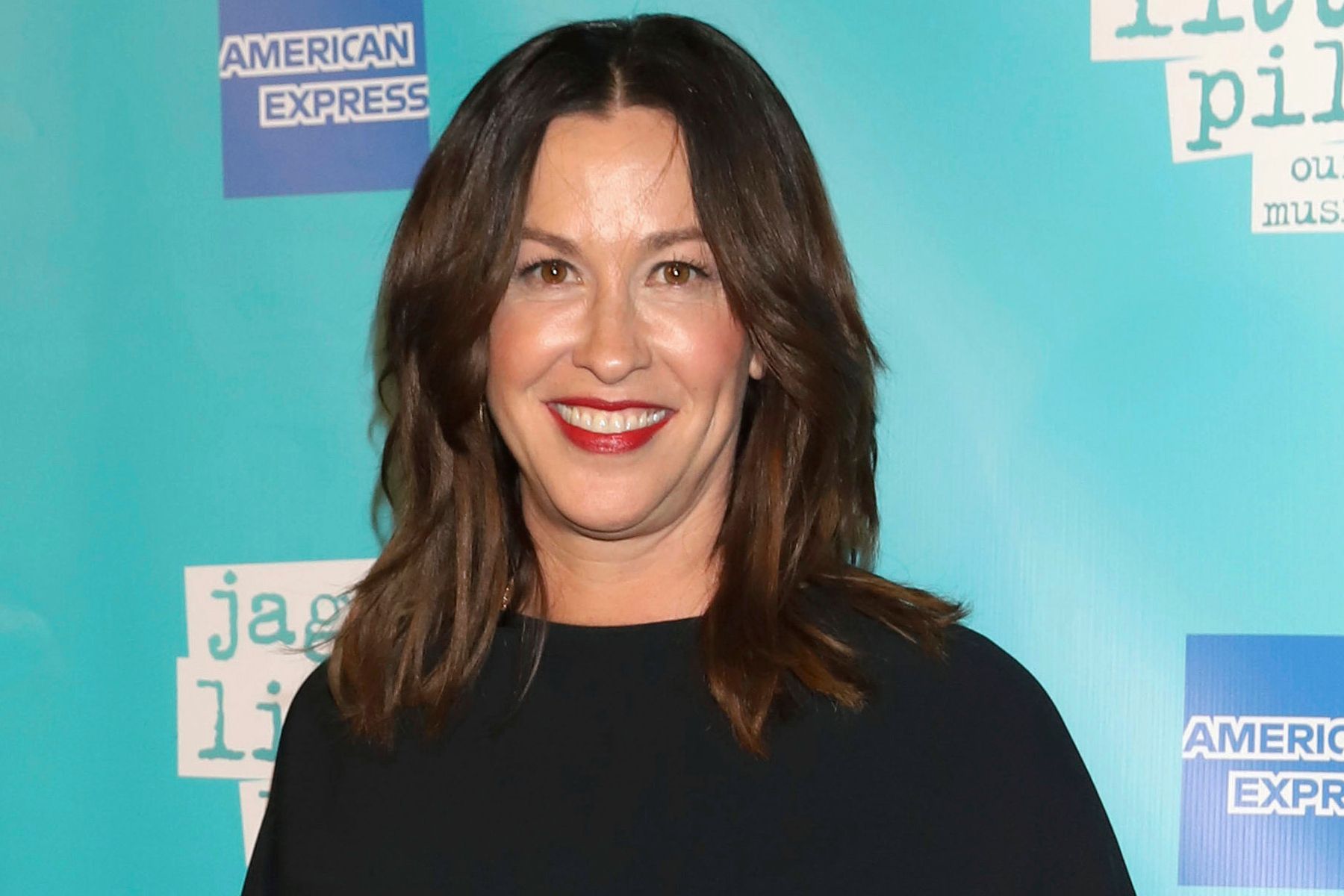 Alanis Morissette’s jukebox musical Jagged Little Pill is being turned into a novel that will be published April 26, 2022 via Abrams’ imprint Amulet.

The novelization was spearheaded by young adult author Eric Smith, with help from the show’s creators, Morissette, Diablo Cody, and Glen Ballard. Per a release, Jagged Little Pill: The Novel uses the musical’s story as a jumping point while offering a deeper look at the lives of the various characters.

Jagged Little Pill follows the intertwined lives of five teenagers whose lives are upturned after attending a party where one of the characters, Bella, is sexually assaulted. The book shifts between the points of view of the five characters as they grapple with this event and the possibility that perpetrator could go unpunished.

12 Things You Oughta Know About Alanis Morissette After Watching 'Jagged'

“I am so excited about the novelization of Jagged Little Pill,” Cody said in a statement. “This show was written with young, energetic audiences in mind, and I hope this beautiful book helps connect even more teens to our musical.”

Abrams’ editorial director, Maggie Lehrman, added, “We are thrilled to be working with Diablo, Alanis, and Glen to adapt the musical into a whole new form, one that focuses on the teen characters and gives them even more space to explore their stories. We’re also very fortunate to have talented YA author Eric Smith onboard, who understands and loves these characters as much as we do and who worked with the creative team to make a book that feels both true to the material and an original work that stands on its own.”

Jagged Little Pill the musical premiered in 2018 and arrived on Broadway the following year. While the musical primarily features songs from Morissette’s catalog, she did pen two new tracks — “Smiling” and “Predator” — for the show (the former appeared on her 2020 album, Such Pretty Forks in the Road). Jagged Little Pill was nominated for 15 Tony Awards, winning two: Best Book of a Musical for Cody and Best Performance by a Featured Actress in a Musical for Lauren Patten.