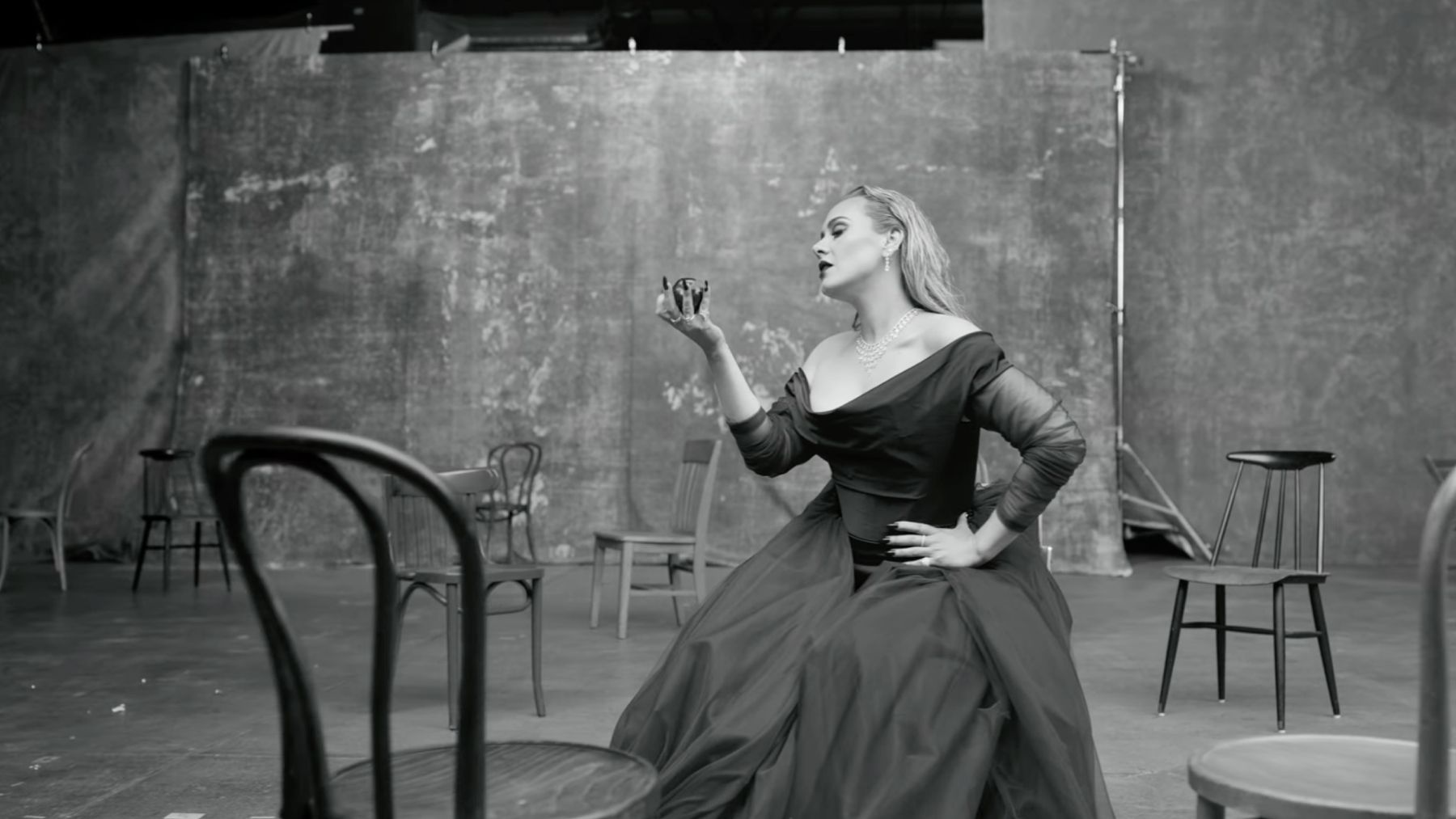 Adele has released the new music video for “Oh My God,” the Greg Kurstin-produced track from 30 that addresses the complications and difficulty of dating when you’re in the spotlight.

The Sam Brown-directed clip boasts a variety show feel, with the camera capturing Adele as she performs the song along with an array of different dancers and performers. On “Oh My God,” Adele sings of the fear of putting herself out there — and losing herself in the process. “I’m a fool, but they all think I’m blind/I’d rather be a fool than leave myself behind,” she sings. “I don’t have to explain myself to you/I am a grown woman and I do what I want to do.”

The second single from 30, which follows her Number One charting “Easy on Me,” is Number 31 on Rolling Stone‘s “Every Adele Song Ranked” list. Both singles have helped propel her fourth studio album, Number Two on Rolling Stone‘s “Best Albums of 2021” list, to top the Billboard 200 for its sixth consecutive week.

Adele released 30 last November, marking her first album since 2015’s 25. While the record was written in the wake of a divorce, in a cover story for Rolling Stone, she spoke about how it was more an album about self-discovery, framed as an open letter to her son. “I didn’t really know myself,” she said. “I thought I did. I don’t know if it was because of my Saturn return or if it was because I was well and truly sort of heading into my thirties, but I just didn’t like who I was.”