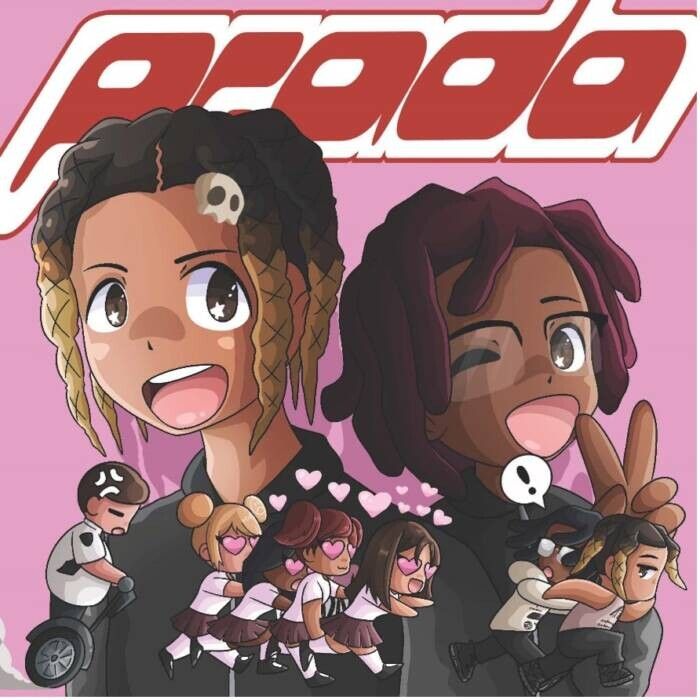 Fresh off performances at the iHeart Music Festival and Governor’s Ball, multi-platinum artist 24kGoldn has released his highly anticipated new single “Prada” produced by Cxdy, Humblebee, Ovrcz & Taz Taylor, which also featuring Lil Tecca. The official video shot and directed by John Tashiro in NYC follows Goldn to the mall where he and Lil Tecca ball out in Prada before being pursued in a chase of fans and mall-cops alike.

24kGoldn will make his 2021 live headline tour debut with run of 27 dates across North America this Fall. The El Dorado Tour will kick off at House of Blues in San Diego on November 2 and will grace stages across LA, Dallas, Atlanta, NYC and more, before wrapping up with a newly added show in Berkeley at UC Theater on December 11. All shows will feature support from Bankroll Hayden – see full list of dates below.

24kGoldn’s debut album El Dorado, which was recently certified R.I.A.A Gold, features appearances from the likes of fellow rap superstars Future, Dababy, and Swae Lee. Recorded over the past year with frequent collaborators KbeaZy, Omer Fedi, and Blake Slatkin, the album includes a seamless blend of genres as 24kGoldn sets out to make music that is reflective of today’s Gen-Z and millennials. 24kGoldn has had an incredible and highly successful year, fueled by his over 3 Billion catalog streams and the 5x RIAA-certified Platinum hit “Mood.” The song has attained certifications in 28 countries worldwide – even breaking the pop radio record for most spins in a 7-day period and topping the Billboard Hot 100 at #1 for 8 weeks. The breakout hit also recently received a Titanium award for 1 Billion spins at radio.